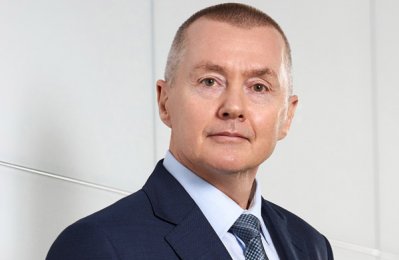 The International Air Transport Association (Iata) called for governments to adopt a Long Term Aspirational Goal to decarbonize aviation at the 41st Assembly of the International Civil Aviation Organization (ICAO) later this year.

The call came at the 78th Iata Annual General Meeting (AGM) and World Air Transport Summit (WATS) where airlines are mapping out the pathway to the industry’s commitment to achieve net zero emissions by 2050 in line with the Paris Agreement’s 1.5C goal.

“The decarbonization of the global economy will require investment across countries and across decades, particularly in the transition away from fossil fuels. Stability of policy matters. At the Iata AGM in October 2021, Iata member airlines took the monumental decision to commit to achieving net zero emissions by 2050. As we move from commitment to action, it is critical that the industry is supported by governments with policies that are focused on the same decarbonization goal,” said Willie Walsh, Iata’s Director General.

“Achieving net zero emissions will be a huge challenge. The projected scale of the industry in 2050 will require the mitigation of 1.8 gigatons of carbon. Achieving that will require investments across the value chain running into the trillions of dollars. Investment at that magnitude must be supported by globally consistent government policies that help deliver the decarbonization ambition, take into account differing levels of development, and do not distort competition,” said Walsh.

Data from a recent Iata survey shows that improving the environmental impact of airlines is seen as a post-pandemic priority for passengers, with 73% of people polled wanting the aviation industry to focus on reducing its climate impact as it emerges from the Covid crisis. Two-thirds of people polled also believe that taxing the industry will not achieve net zero faster and expressed concern about the money raised not being earmarked for decarbonization projects. – TradeArabia News Service