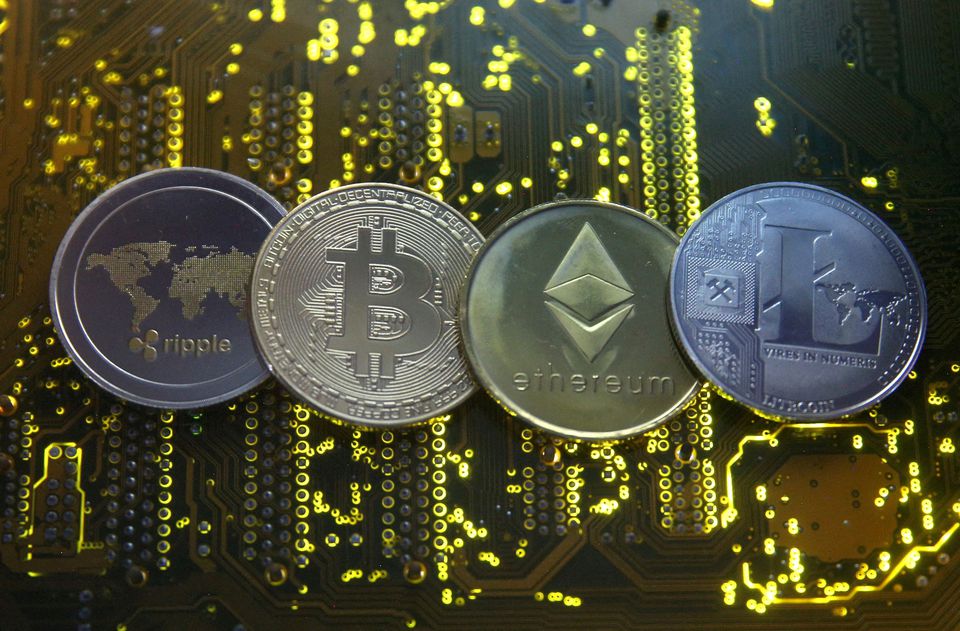 The cryptocurrency industry was on edge on Monday as bitcoin struggled to stay above a key level, with investors fearing that problems at major crypto players could unleash a wider market shakeout.

Bitcoin, the world's biggest cryptocurrency, was trading just under the symbolic level of $20,000 in early London trading hours - roughly the peak of its charge to its previous record in 2017.

Its fall follows problems at several major industry players. Further declines, market players said, could have a knock-on effect as other crypto investors are forced to sell their holdings to meet margin calls and cover losses.

Crypto hedge fund Three Arrows Capital is exploring options including the sale of assets and a bailout by another firm, its founders told the Wall Street Journal in a story published Friday, the same day Asia-focused crypto lender Babel Finance said it would suspend withdrawals.

US based lender Celsius Network this month said it would suspend customer withdrawals. In a blog on Monday, Celsius said it would continue working with regulators and officials, but that it would pause its customer Q&A sessions. read more

"There is a lot of credit being withdrawn from the system and if lenders have to absorb losses from Celsius and Three Arrows, they will reduce the size of their future loan books which means that the entire amount of credit available in the crypto ecosystem is much reduced," said Adam Farthing, chief risk office for Japan at crypto liquidity provider B2C2.

"It feels very like 2008 to me in terms of how there could be a domino effect of bankruptcies and liquidations," Farthing said.

Smaller tokens, which usually move in tandem with bitcoin, were also hurt. No.2 token ether was at $1,0752, having dipped below its own symbolic level of $1,000 over the weekend.

The fall in crypto markets has coincided with a slide for equities, as US stocks suffered their biggest weekly percentage decline in two years on fears of rising interest rates and the growing likelihood of recession.

Bitcoin's moves have tended to follow a similar pattern to other risk assets such as tech stocks.

The overall crypto market capitalisation is roughly $877 billion, according to price site Coinmarketcap, down from a peak of $2.9 trillion in November 2021.

A fall in stablecoins - a type of crypto designed to hold a steady value - is also suggesting investors are pulling money from the sector as a whole.