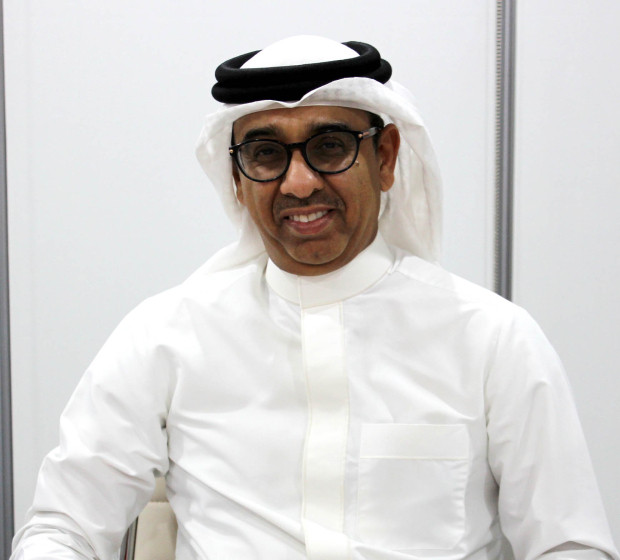 Abbas Al-Mahfouz
BAHRAIN Table Tennis Association (BTTA) chairperson Shaikha Hayat bint Abdulaziz Al Khalifa has endorsed the formation of the organising committee for the qualifiers of the West Asian Youth and Junior Table Tennis Tournament for the Asian U-19 Cup, which will be held at the BTTA hall from Thursday to Sunday.
After the nomination of Abbas Al Mahfouz as director of the championship, the working committees were approved, with board member Salman Yusuf as chairman of the stadiums committee, Ghassan Al Muharraqi as chairman of the transportation and reception committee, Abbas Moussa head of the secretariat committee, Mohammed Saud head of the housing and hospitality committee and Farid Kazerooni as the general co-ordinator of the event.
The organizing committee held a series of meetings to ensure full readiness before the arrival of the participating teams.
The qualifiers will see the participation of five men’s teams - Bahrain, Oman, Iraq, Palestine and Qatar, as well as four women’s teams - Bahrain, Iraq, Jordan and Syria.