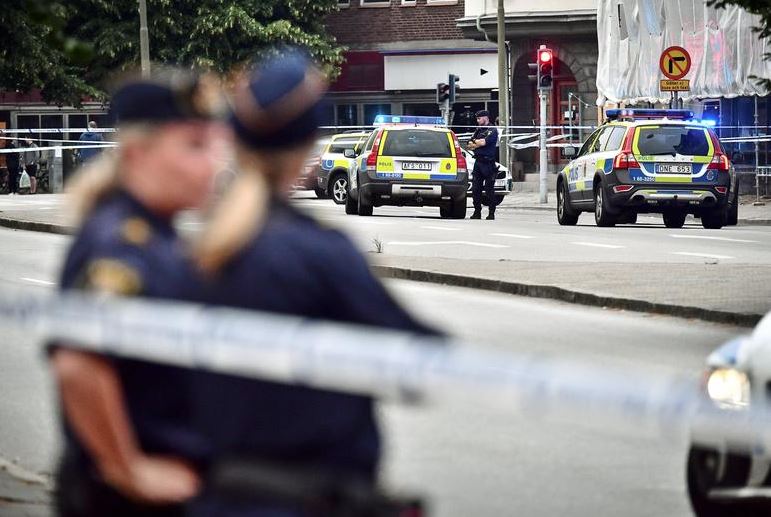 COPENHAGEN: Two people were wounded in an attack in the Swedish town of Vasterason Tuesday, police said, adding that one person had been arrested.

Police in a statement said a sharp object had been used and that the attack had been classified as attempted murder.

Swedish daily Aftonbladet, citing unnamed sources, reported that the victims were stabbed with a knife.