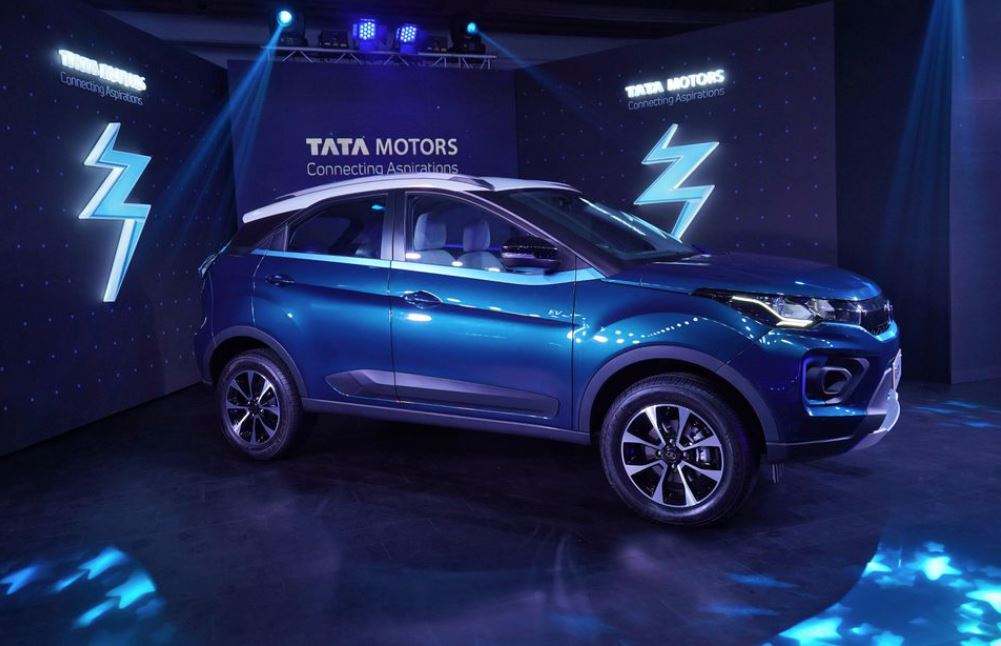 BENGALURU- India's Tata Motors is investigating what it described as an "isolated thermal incident" after a video on social media showed one of the company's electric cars engulfed in flames.

The video, which has gone viral, showed firefighters trying to extinguish the fire in a Nexon electric vehicle (EV) in a suburb of Mumbai. Reuters was unable to independently verify the video.

"A detailed investigation is currently being conducted to ascertain the facts of the recent isolated thermal incident that is doing the rounds on social media. We will share a detailed response after our complete investigation," India's biggest manufacturer of electric cars said in a statement.

The company said this was the first such incident, having sold more than 30,000 EVs, the bulk of which are its Nexon model.

The incident follows a spate of e-scooter fires that have triggered an investigation by the Indian government.

Initial findings of the federal probe into three e-scooter makers, including SoftBank-backed (9984.T) Ola Electric, found faulty battery cells and modules to be the leading cause of fires, Reuters reported last month.

Electrification is the cornerstone of Indian Prime Minister Narendra Modi's climate change and carbon reduction agenda. EVs are also seen as a way to help India to cut its oil import bill and reduce pollution in major cities.

India wants electric models to make up 30% of total passenger car sales in the country by 2030, up from about 1% today, and e-scooters and e-bikes to account for 80% of total two-wheeler sales, up from about 2%.