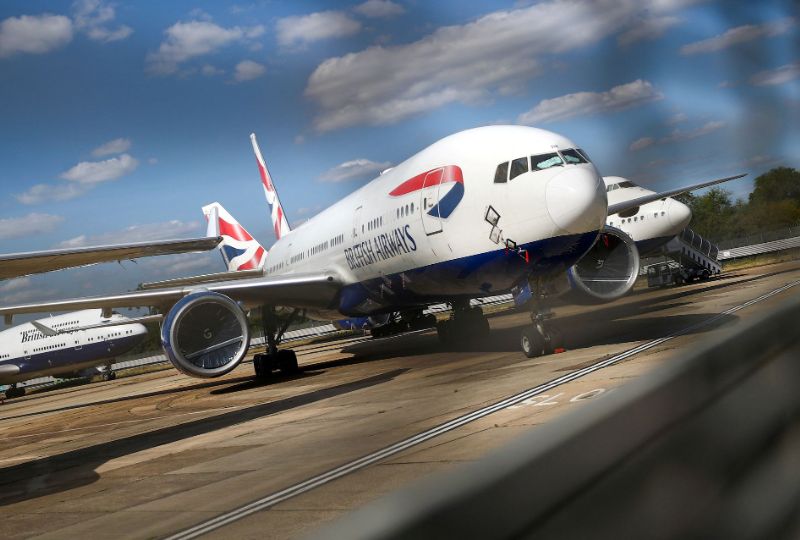 LONDON: British Airways staff at London's Heathrow airport have voted in favour of a strike for better pay, trade union GMB said, in a move that threatens to disrupt Britain's busiest airport during an already chaotic summer for air travellers.

Unions representing the workers say demands for a 10% pay cut imposed during the pandemic to be rolled back have not been met.

Air passengers across Europe have already faced delays and cancellations of hundreds of flights in recent weeks as airports struggle to cope with a shortage of trained staff and strong post-pandemic demand.

Any strike by Heathrow staff is likely to add to the pressure.

Representatives for British Airways did not immediately respond to requests for comment.