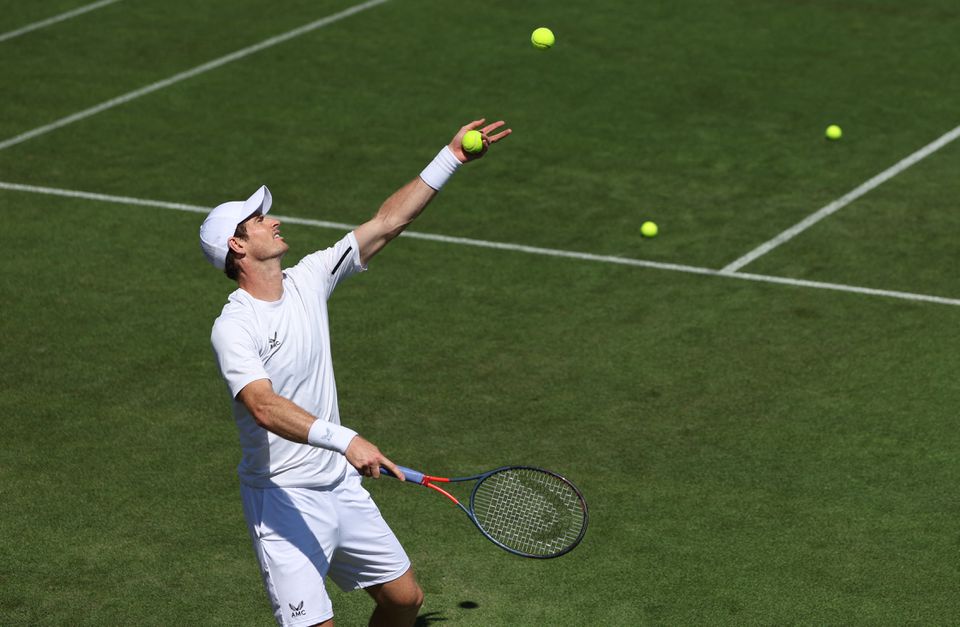 LONDON: Andy Murray has shaken off the abdominal injury which threatened his participation at Wimbledon, the former world number one said yesterday before declaring that there was still a lot of “good tennis” left in him.

Murray, who won the grasscourt Grand Slam in 2013 and 2016, sustained the injury during his Stuttgart Open final defeat by Italian Matteo Berrettini earlier this month.

The problem forced Murray, ranked 51st, to skip the Queen’s Club event with doubts over his participation at Wimbledon but the Scot said things had improved since.

Meanwhile, British favourite Emma Raducanu says it is “full steam ahead” for Wimbledon after worries about her fitness in the build-up to her home Grand slam.

Teenager Raducanu rocketed to fame when she won the US Open last year as a qualifier and expectations will be huge when she plays her first round match tomorrow.

A side injury has hampered Raducanu in recent weeks and she has failed to complete a match since the French Open.