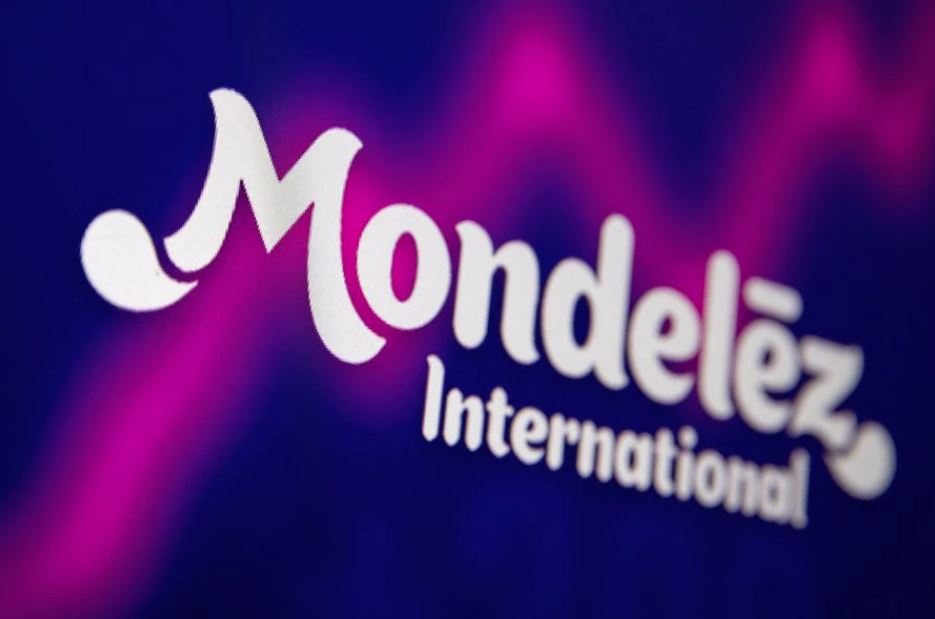 Mondelez International Inc plans to reopen a potato-chip plant on the outskirts of Kyiv next week which was closed following Russia's invasion of Ukraine, a spokeswoman said.

The Oreo cookie maker will continue making repairs on the factory, which sustained serious damage in March, as it resumes production, she said in an email.

The plant, in Vyshhorod, makes the local brand of potato chip called Lyuks. Mondelez's biscuit factory in Trostyanets, in the eastern region of Ukraine, remains closed after it suffered "significant damage."

Chicago-based Mondelez flagged in earnings releases that the impact of the war in Ukraine war on global commodities including wheat and oil will dent its annual profits by 3 cents per share and reduce its sales by $200 million.

The company, which owns the Cadbury brand, said it recorded $75 million in property, plant and equipment impairments from the war.

Facing pressure to exit Russia, the maker of Milka chocolates scaled back "non-essential operations" in the country in early March.