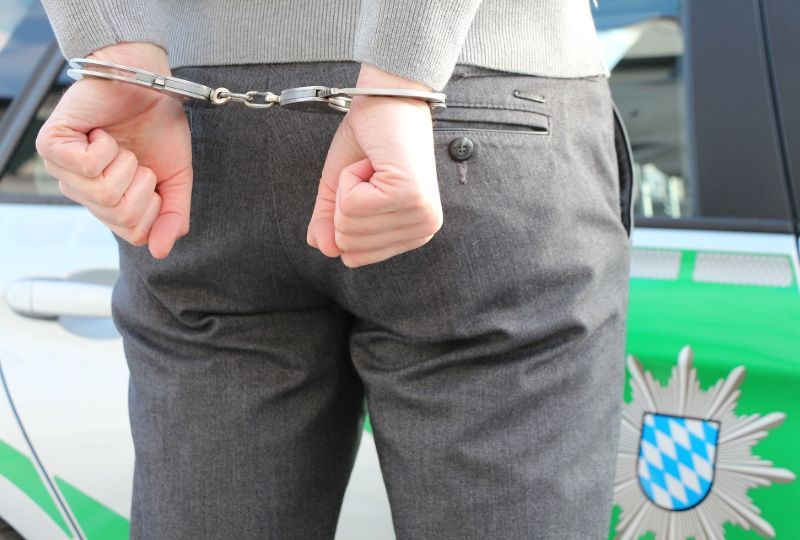 Representational Image
MANAMA: A 36-year-old man has been arrested allegedly in possession of thousands of dinars worth of drugs. The General Department of Investigation and Criminal Evidence and the Anti-Narcotics Directorate stated on the Interior Ministry’s Twitter account that he was in possession of quantities of crystal meth, locally known as shabu, and marijuana .