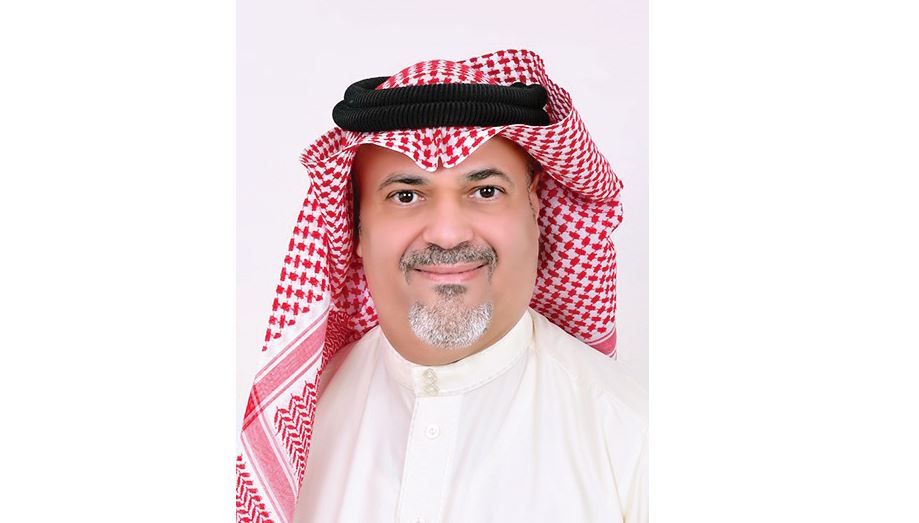 Microsatellites have always been an area of significant interest considering the multiple capabilities they present and the variety of purposes it serves.

What makes microsatellites more attractive over standard satellites are price, size, weight, and the vast array of applications they can be used for, such as communication, commercial purposes, research, and studies.

Many players in the microsatellite market have been advocating for the increased production and launch of microsatellites due to their rapid developmental cycles, increased capability of executing complex technological processes and lightweight attributes.

However, there are still limitations such as governmental regulations and the ambiguity and confusion of microsatellites over standard satellites.

The market has been growing significantly across North America, Europe, Asia-Pacific, and it has now started spanning across the Middle East and North Africa region, specifically the GCC where countries such as Bahrain, Saudi Arabia and the UAE have rapidly developed their outer-space operations.

The microsatellite market could present lucrative growth opportunities for the GCC countries.

Major players in the market include Blue Origin, SpaceX, and Virgin Galactic, who have significantly emphasised the reduced costs and increased capabilities of microsatellites, as they have been ramping up production, development, and research in this high-growth market segment.

Microsatellites can be used for on-ground traffic control if it is deployed by multiple stages before it fully operates. During its preliminary stages, it could be used for geo-sensing and collecting data on traffic movement which use microelectronic innovations composing of control sensors and multi-spectral imaging, and during the testing phases any anomalies or abnormal results can be minimised before it becomes fully operational.

In a nutshell, these microsatellites effectively control the traffic control, allowing for smooth traffic operations and avoids any populous traffic areas forming during rush hours.

The opportunities this specific technology can present are unique and it can transform the daily travels and commutes of citizens.

The initiatives and projects of microsatellites should be heavily invested in by the relevant authorities, institutions, and organisations, as they have innovative capabilities to contribute to the significant improvement of many sectors such as military, civil, commercial and many more.

The microsatellite market presents many opportunities for Bahrain, as its offerings align itself with the Vision 2030 elements of sustainable development and rapid economic growth.

The relevant authorities and organisations within the kingdom should heavily advance their initiative within this marketplace in order to take advantage of the opportunities it can present.