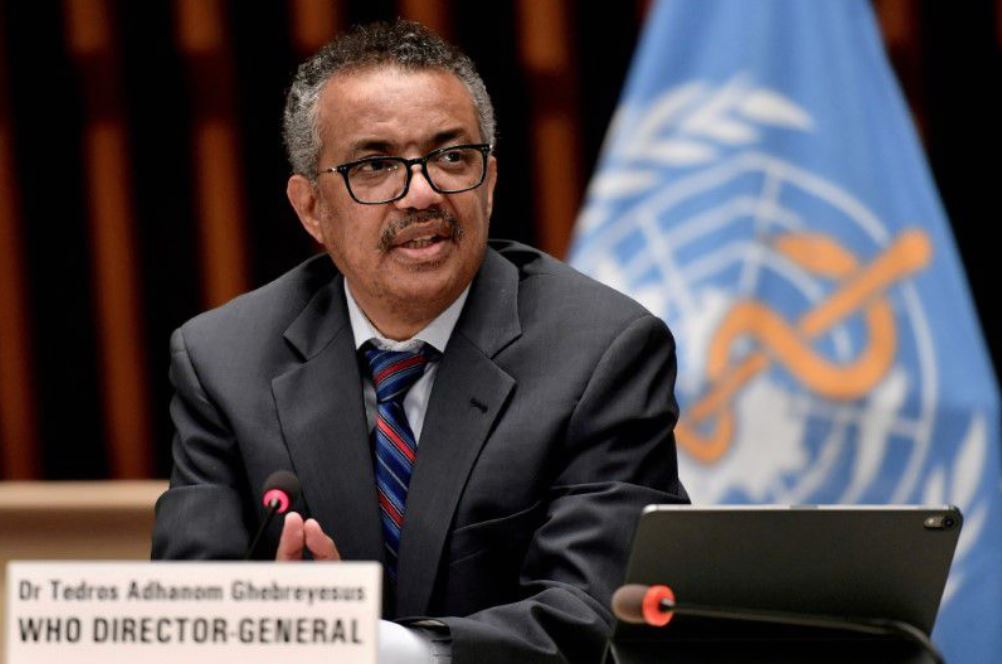 LONDON: The World Health Organisation says ‘sustained transmission’ of monkeypox worldwide could see the virus begin to move into high-risk groups, such as pregnant women, immuno-compromised people and children.

WHO said yesterday it was investigating reports of infected children, as well as following up reports in Spain and France. None of the cases in children have been severe.

The virus has now been identified in more than 50 new countries outside the countries in Africa where it is endemic. Cases are also rising in those countries, calling for testing to be ramped up.

“I’m concerned about sustained transmission because it would suggest that the virus is establishing itself and it could move into high risk groups including children, the immuno-compromised and pregnant women,” said WHO chief Tedros Adhanom Ghebreyesus in an online briefing from Geneva.

There have been more than 3,400 cases of monkeypox, and one death, since the outbreak began in May, largely in Europe among men, according to a WHO tally.

Last week, the WHO ruled that the outbreak did not yet represent a public health emergency, its highest level of alert. However, the WHO was tracking the outbreak closely and would reconvene the committee ‘as soon as possible’ to assess whether this was still the case.

The UN agency said it was also working on a mechanism to distribute vaccines more equitably, after countries suggested they were willing to share their stockpiled smallpox vaccines, which also protect against monkeypox.