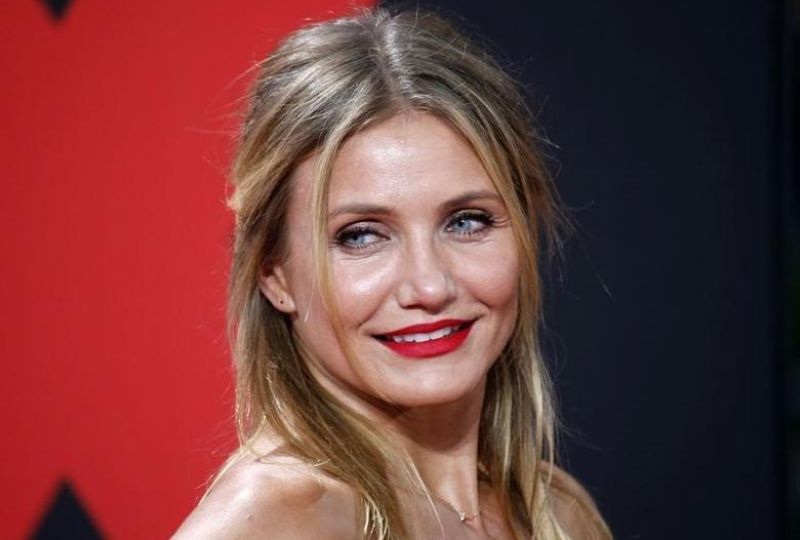 Cameron Diaz said goodbye to Hollywood in 2018. The 'Charlie's Angels' star retired from acting after her final role in the 2014 remake of 'Annie'.

Well, Cameron Diaz is all set grace the big screen once again with a new action-comedy from Netflix. 'Back in Action', a very aptly named movie, also stars Jamie Foxx.

Seth Gordon ('Horrible Bosses') is directing the movie from a script he wrote with Brendan O’Brien ('Neighbours').

Plot details are being kept under wraps. According to Foxx, who is also executive producing the flick, the movie is expected to start production later this year.

Diaz, who shot into the limelight after her debut in 'The Mask' opposite Jim Carrey, was one of the most bankable stars of the 90's and 2000's.

Foxx announced Diaz's return on his Instagram, with some help from another famous retiree.

Foxx drafted in Tom Brady, the NFL superstar who retired earlier this year, only to come back 40 days later, for the announcement.