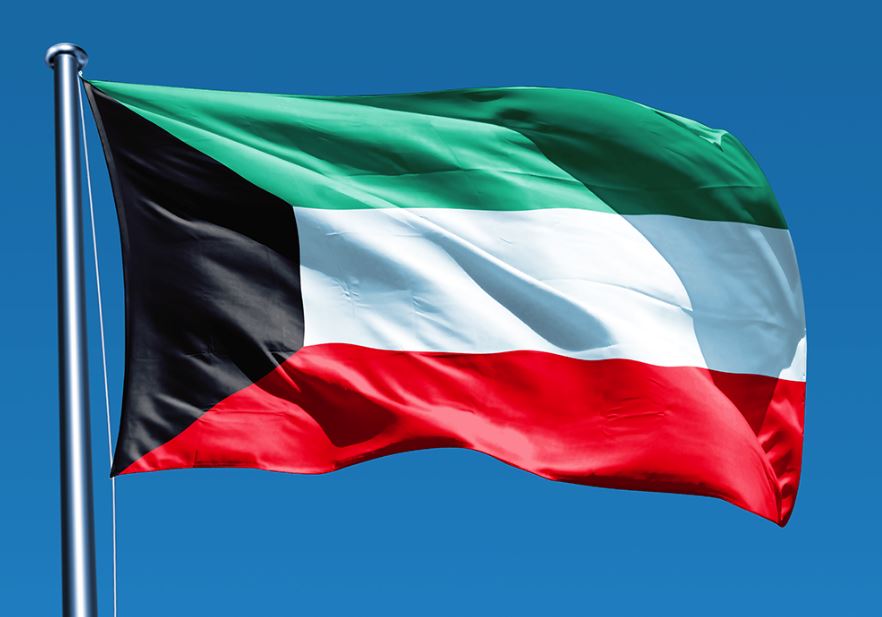 “As member of the Saudi-led Arab Coalition to restore stability in Yemen, Kuwait is in full coordination with the Saudi Government’s efforts”, it said in a statement posted on Kuwait News Agency (KUNA) website. The ministry reiterated Kuwait’s firm in supporting Saudi-led efforts to restore peace and stability in Saudi Arabia, urging the media to ensure accuracy before publishing any reports.

KUNA has also denied posting such reports, describing the alleged news as a pure fabrication. The agency announced that it would take legal action against those who spread false news and attributed them to KUNA.