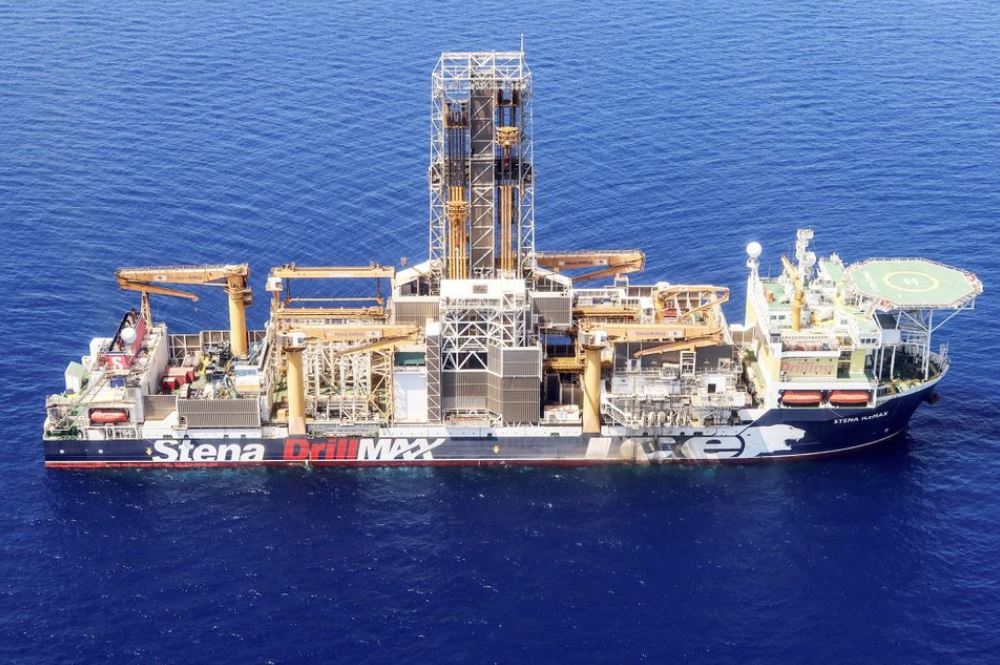 JERUSALEM - Lebanon's Hizbollah said on Saturday it had sent three unarmed drones towards an Israeli Mediterranean gas rig, which the Israeli military said it had intercepted.

The Iranian-backed armed group said the drones launched towards the Karish gas field, in waters claimed by both countries, had been on a reconnaissance mission. "The message was delivered," it said.

There was no immediate response from Lebanese authorities to the incident, which came amid tensions over the location of the Israeli rig and long-standing but so-far fruitless US-mediated efforts to agree on a maritime border.

Israeli Defence Minister Benny Gantz said Hizbollah was "preventing the state of Lebanon from reaching an agreement regarding maritime borders, which are critical to the economy and prosperity of the Lebanese nation".

The Israeli military said its forces had intercepted "three hostile UAVs which approached the airspace over Israel's economic waters".

An Israeli security source also said the drones had been unarmed.

Saturday's interceptions were the first time an air defence system mounted on an Israeli naval ship had downed an incoming target, the military said.