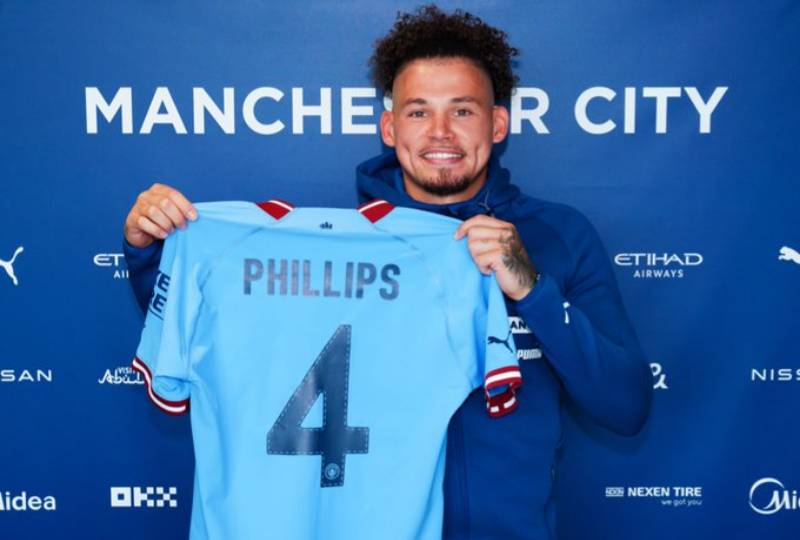 Financial details of the deal were not disclosed but British media reported that the 26-year-old was signed in a deal worth 45 million pounds ($54.53 million) including add-ons.

“City have again proved to the best team in the country with an amazing squad and a manager in Pep Guardiola who is rightly considered to be the finest in the world,” Phillips said in a statement.

“To be able to play under Pep and learn from him and his coaching staff as well as be part of a such a fantastic squad is a prospect that I am incredibly excited about.”

Phillips will strengthen City’s midfield following the departure of midfielder Fernandinho, as manager Guardiola looks to add key players in their bid to retain the league title and continue their push for Champions League glory.

City, who face FA Cup holders Liverpool in the Community Shield on July 30, begin their title defence with a trip to West Ham United on Aug. 7.