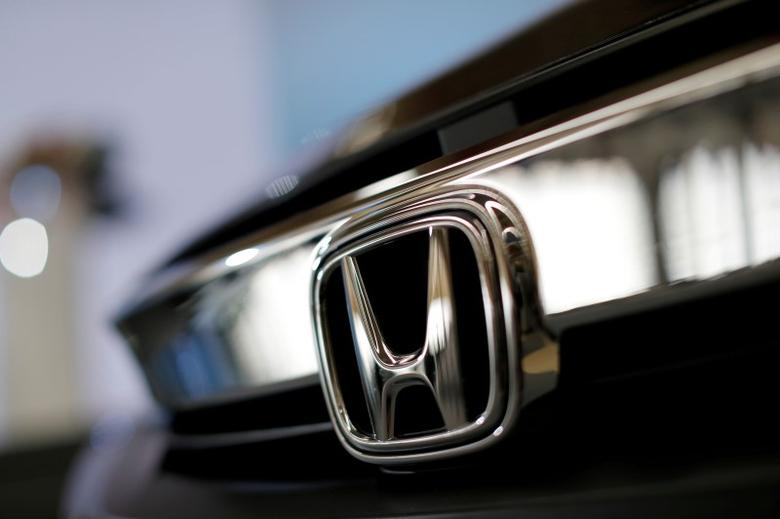 Honda logo is seen in a car during the opening ceremony of the new Honda plant in Prachinburi, Thailand, May 12, 2016. REUTERS/Jorge Silva

MANAMA: Certain models of Honda cars are being recalled from the Bahrain market over airbag safety concerns.

The Industry and Commerce Ministry’s Consumer Protection Department yesterday announced the recall in co-ordination with the dealer, National Motor Company.

“The directorate in co-ordination with National Motor Company announces the recall of some vehicles due to the importance of a safety test on the airbag system,” said a ministry statement.

“The airbag system in some of vehicle identification numbers (chassis) need a safety check,” it said adding that an “agent will contact all affected vehicle owners”.