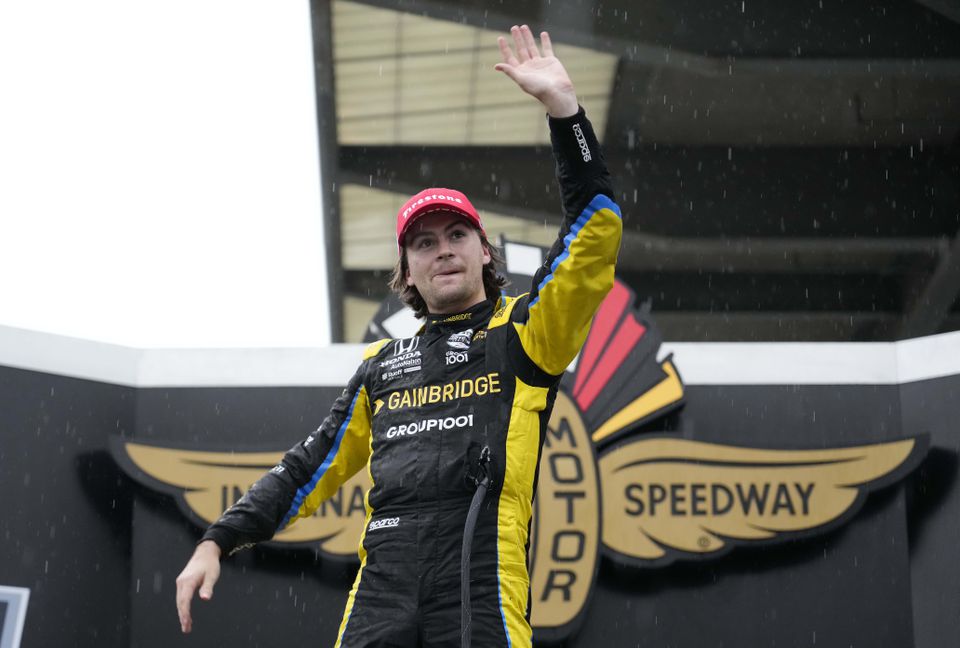 Race-winning U.S. IndyCar driver Colton Herta is trying out a Formula One car for the first time with McLaren at Portugal's Portimao circuit this week, the British-based team said.

The 22-year-old Andretti Autosport driver will be behind the wheel of last year's McLaren MCL35M as part of the team's Testing of Previous Cars (TPC) programme.

The southern Algarve circuit has hosted two Formula One grands prix and McLaren are running their car from Monday to Wednesday with test and development driver Will Stevens also involved.

"The agreement with Colton is that we want to give him the chance to run our Formula One car to show what he's actually able to do in such a car," McLaren team principal Andreas Seidl told reporters.

"We have to do two times this year a (Friday) free practice session (at a grand prix) with a young driver.

"Once we have tested all the candidates who we want to give a chance in a TPC car we will make our mind up who will actually run this free practice session."

The United States has not had a Formula One driver since Alexander Rossi in 2015 but Herta is a strong candidate to end that wait for a sport that will have three grands prix in the country next year.

In 2019 he became IndyCar's youngest winner.

Michael Andretti has applied to the governing FIA for an entry to become the 11th team in the Formula One championship by 2024 but that has met resistance from existing entries.