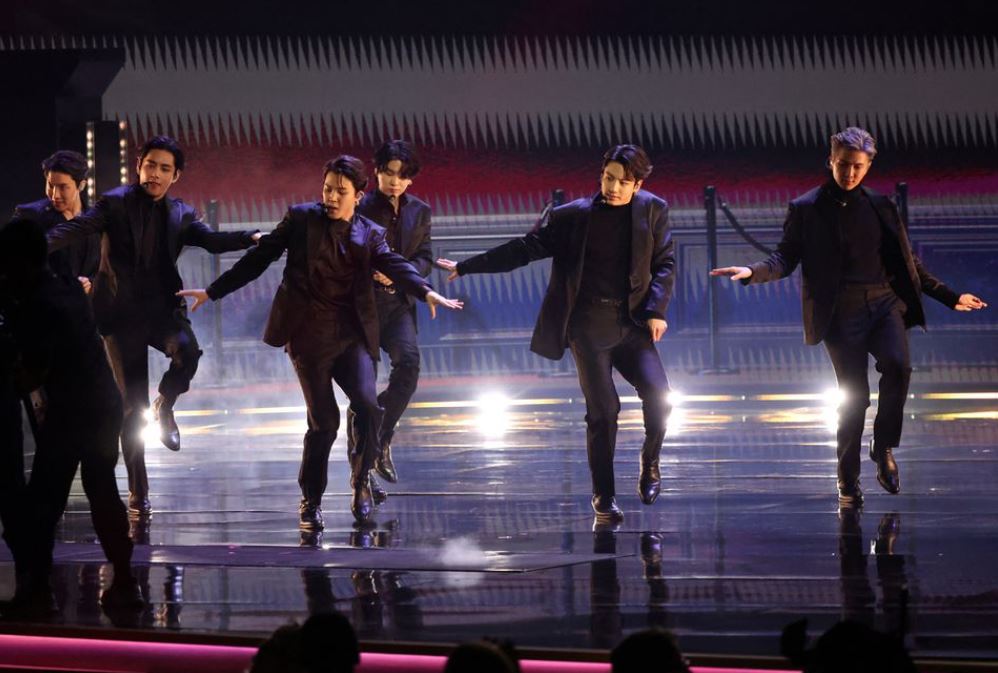 Walt Disney announced a deal on Monday that will bring a documentary series and concert featuring K-pop band BTS to the company's streaming services.

The series will debut next year and include music and footage of the South Korean group from the past nine years.

Called 'BTS Monuments: Beyond the Star,' it will showcase "the daily lives, thoughts and plans" of the group's members "as they prepare for their second chapter," Disney said in a statement.

Last month, BTS announced the band was taking a break while members worked on solo projects.

Disney said the programming would be released globally on its streaming services, including on Disney+. Its other streaming platforms include Hulu and Disney+Hotstar.

The company did not say which services would carry the programming in which markets.

The agreement with BTS management company HYBE also allows for Disney to run a recording of a stadium concert in Los Angeles in November 2021, the group's first performance before fans after a two-year interruption forced by the Covid-19 pandemic.

The show would follow the five friends "venturing on a surprise trip" and "enjoying a variety of leisure and fun activities," Disney said.

Disney also would introduce new programming from other HYBE artists over the next few years, the statement said.