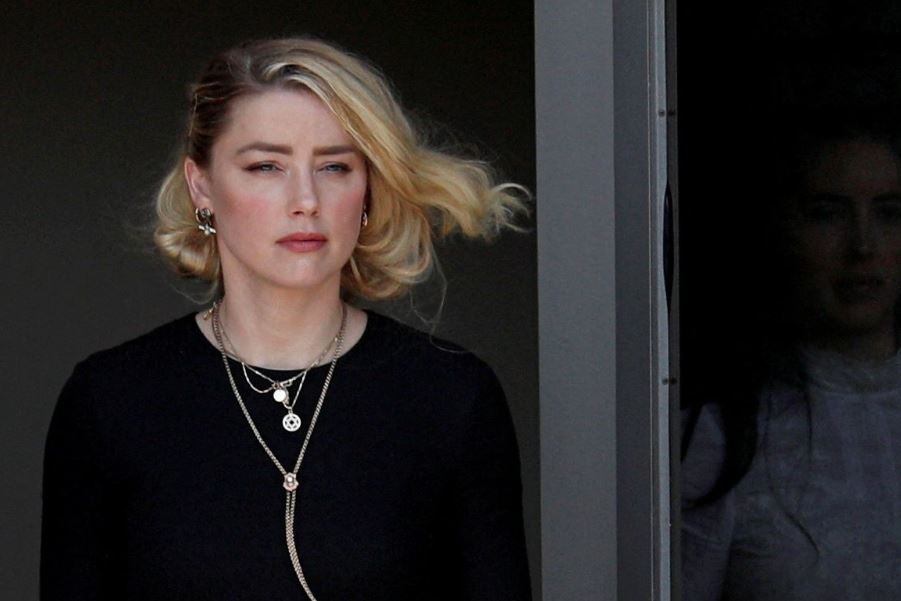 'Aquaman' actor Amber Heard lost a bid for a new trial in her defamation case with ex-husband Johnny Depp on Wednesday when a judge rejected her lawyers' argument that one of the jurors had served improperly.

In June, Heard was ordered to pay Depp $10.35 million in damages when a jury in Fairfax County, Virginia, ruled she had defamed the 'Pirates of the Caribbean' star in a newspaper opinion piece.

Her attorneys had asked the judge in the case to throw out the decision and declare a mistrial, arguing that one of the jurors on the case should not have been eligible to serve because his summons was intended for his father, who had the same name and lived at the same address.

Judge Penny Azcarate ruled that there was "no evidence of fraud or wrongdoing" by the juror and that the jury's verdict should stand.

She also noted that both sides had questioned and accepted all jurors at the start of the trial.

"Due process was guaranteed and provided to all parties in this litigation," Azcarate wrote.

Depp, 59, had sued Heard and argued that she defamed him when she called herself "a public figure representing domestic abuse" in an opinion piece published in The Washington Post.

Depp denied hitting Heard, 36, and said she was the one who turned violent in their relationship.

Heard countersued, saying Depp smeared her when his lawyer called her accusations a "hoax."

The jury awarded Heard $2 million in damages on one of her counterclaims. Heard said she only struck Depp in defense of herself or her sister.