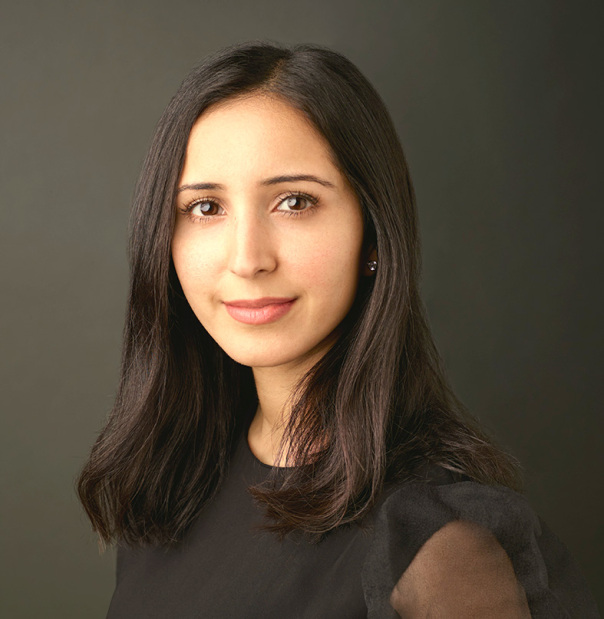 Some may find it surprising to hear that Bahrain is a global leader in diversity in tech, but a range of figures back it up. For example, women comprise 42 per cent of those who enrolled in STEM degrees in the last academic year, a rate that significantly outperforms countries such as the US. Around one in five startup founders in Bahrain are women, and so are almost a third of the broader ICT workforce – not as high as we’d like it to be, but still considerably higher than the global average.

When Citi decided to open their new global Tech Hub in Bahrain, they were drawn in part by the opportunity to improve diversity: Bahrain could showcase a healthy pipeline of female tech graduates. Women went on to comprise 24pc of the coders they hired, significantly outperforming the average of other Citi tech hubs around the world.

What explains Bahrain’s success, and to what extent can other countries learn from it?

- No stigma for maths or science

Some reasons are organic and cultural. Girls have always done well academically in Bahrain: according to the World Bank’s Human Capital Index 2020, Bahrain is in the top five countries globally for girls outperforming boys in learning outcomes, with boys traditionally drawn more towards technical and vocational education. Unlike in many other countries, this means there is no stigma or stereotyping around the idea that “girls can’t do maths and science”.

Their strong performance in secondary school means girls are more willing to consider continuing their studies in STEM subjects at a degree level. Nonetheless, it requires collective efforts from government and the education sector to capitalise on that willingness by encouraging more girls to enrol in STEM courses. A recent ranking by Meta and the Economist Internet Inclusive Report placed Bahrain first in Female Digital Skills Training and STEM Education.

- A lack of legacy barriers

The high figure for female founders is significant here, as it shows that the tech startup ecosystem is such a new field that there are not as many legacy systems and barriers that deter women’s participation as in more traditional sectors. As all other sectors become more digitised and tech-oriented – from finance to manufacturing to education – we expect that this greater inclusivity and diversity in the tech space will gradually trickle down across the economy.

However, we cannot afford to wait. Diversity and inclusion in tech are no longer a nice-to-have, but a critical policy that has become an industry standard. This is especially important for data-centric companies working in AI and machine learning, given the potential for algorithms to perpetuate societal biases embedded in their training data – the more diverse the coding teams, the better the chance of noticing and avoiding any problems.

However, women still face obstacles – especially to climbing the career ladder, as women comprise only 21pc of workers who earn more than BD1,500 (around $4,000). Both government and industry have a role to play in creating policies to ensure that women and men get equal pay for equal work and introduce more flexible policies that enable better work-life balance. Female role models also matter, and here there are positive signs: a recent government reshuffle saw four women appointed as cabinet ministers, compared to only one previously, while BBK (the Bank of Bahrain and Kuwait) has appointed seven women to the boards of their subsidiary companies GBS, Invita and CrediMax.

While we still have much further to travel in Bahrain, others can learn from what we are already doing well. Meeting the key challenges – encouraging more women to pursue STEM degrees, join the tech workforce, and continuously upskill – starts early. Social barriers and stigmas that stand in the way of girls doing well academically need to be addressed and dismantled, to instil self-confidence in girls. As Bahrain diversifies from an oil economy to a knowledge economy, it’s vital that we tap into the talents of the entire workforce. Everyone will benefit from more women in tech and women in power.