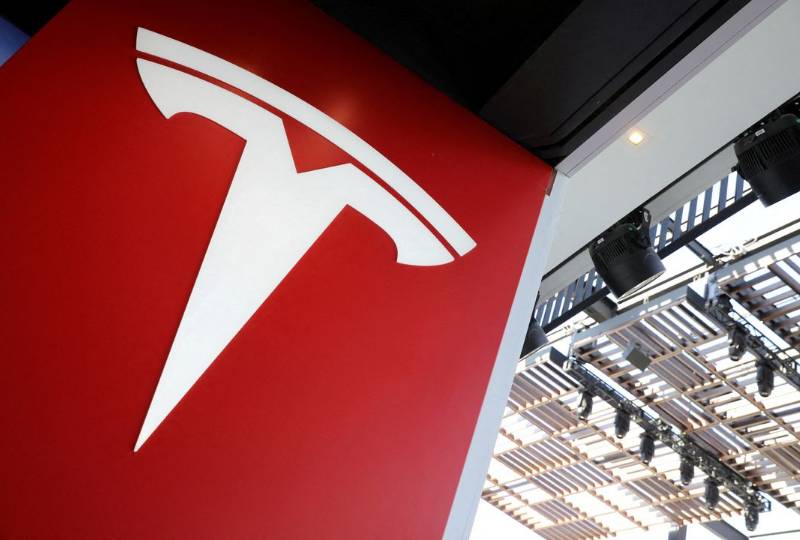 The National Highway Traffic Safety Administration (NHTSA) is opening a special investigation into the crash of a 2021 Tesla Model Y vehicle that killed a motorcyclist in California, it said on Monday.

Since 2016, NHTSA has opened 37 special investigations of crashes involving Tesla vehicles and where advanced driver assistance systems such as Autopilot were suspected of being used. A total of 18 crash deaths were reported in those Tesla-related investigations, including the most recent fatal California crash.

The agency declined to identify the specific crash but media reports said a 48-year-old motorcyclist was killed on July 7 after a collision with a 2021 Tesla Model Y on the Riverside Freeway in California.

NHTSA has opened three special probes in recent weeks, including one into a Florida crash that killed a 66-year-old Tesla driver and a 67-year-old passenger, and one into a fatal pedestrian crash in California involving a 2018 Tesla Model 3.

Tesla, which has disbanded its press office, did not respond to a request for comment.

In June, NHTSA upgraded its defect investigation into 830,000 Tesla vehicles with Autopilot, a required step before it could seek a recall.

In August, the agency opened a preliminary evaluation to assess the performance of the system in 765,000 vehicles after about a dozen crashes in which Tesla vehicles struck stationary emergency vehicles. NHTSA said last month it had identified six additional crashes.