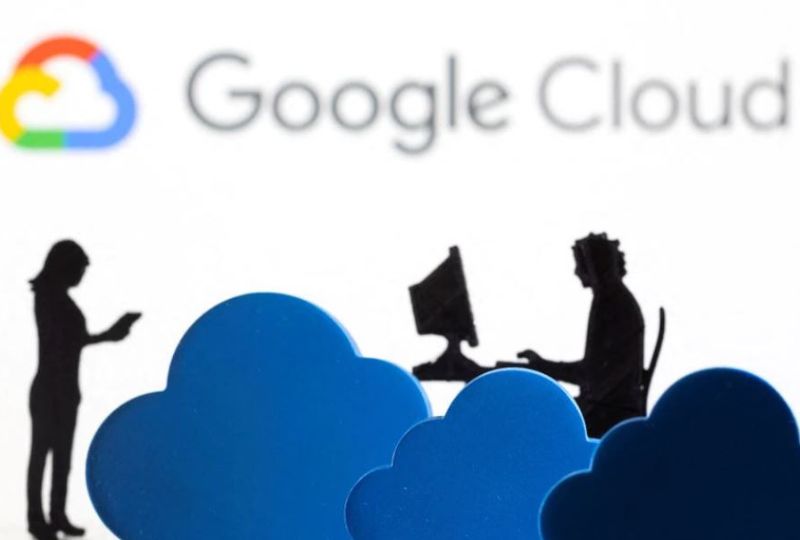 A Google Cloud data center in London faced an outage on Tuesday, according to an update on the Alphabet Inc unit's status page, as temperature in the UK soared to a record high.

A "small set" of customers are impacted, according to the update on the status page. A part of the issue still persists.

Britain recorded its hottest day ever on Tuesday, with the temperature exceeding 40C (104F) as a heatwave gripping Europe intensified, forcing train tracks to buckle and fuelling a spate of fires across London.