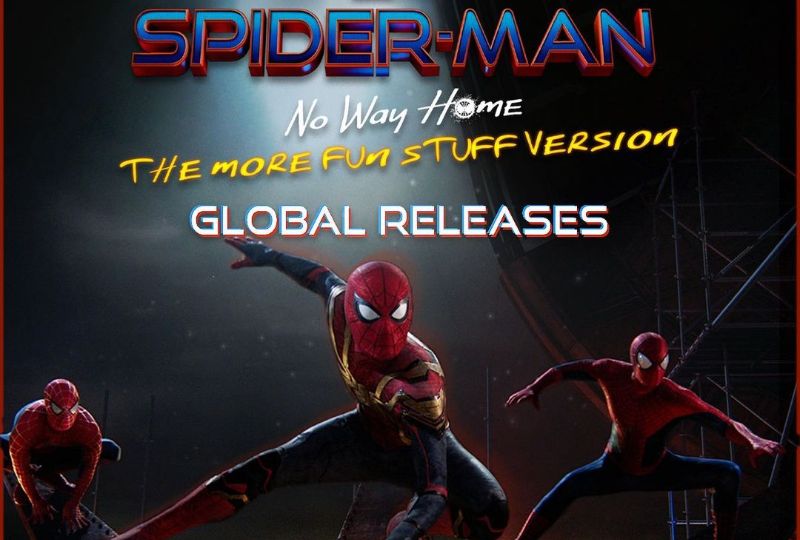 'Spider-Man: No Way Home' re-releases on September 1 in Bahrain.

The extended cut of 'Spider-Man: No Way Home' is officially set to release in Bahrain.

Marvel Studios have announced the dates for the worldwide release of 'The More Fun Stuff Version' of 'No Way Home'.

The movie will hit theatres in Bahrain on September 1 and will include new deleted scenes that were not included in the Blue-ray version.