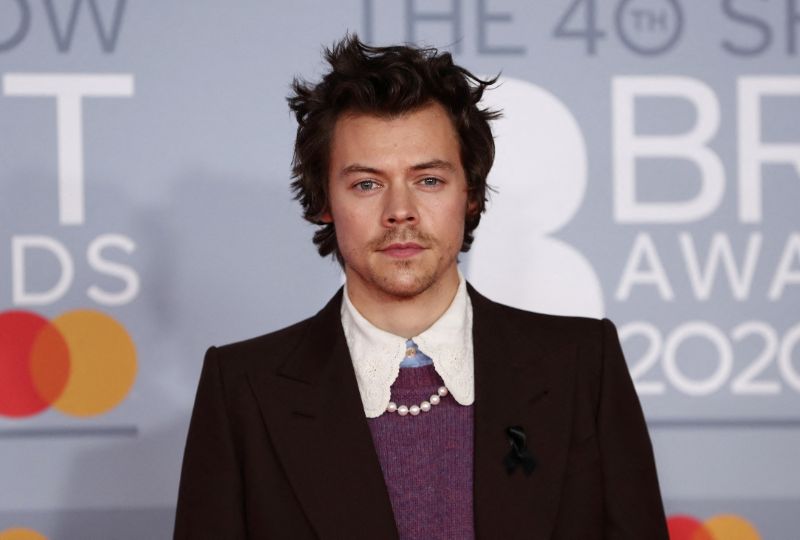 Harry Styles poses as he arrives for the Brit Awards in Britain, 2020. (Reuters photo)

Harry Styles is one of the biggest musicians in the world right now. With millions of fans all over the world, his work has been hailed as a cultural zeitgeist in how people perceive themselves and others. Or, at least that's what students will be learning when they enroll for the English singer-songwriter's course at the Texas State University.

'Harry Styles and the Cult of Celebrity: Identity, the Internet and European Pop Culture' is a brand new Spring 2023 class that has been announced by Louie Dean Valencia, an associate professor of digital history at the university.

But the class might not be for Mr Styles' die hard fans. According to a flyer about the course, it will centre the British pop star in a wider conversation about "cultural and political development of the modern celebrity as related to questions of gender and sexuality, race, class, nation and globalism, media, fashion, fan culture, internet culture and consumerism."

According to professor Valencia, the course will cover One Direction's early albums, Styles' solo outings and his growing filmography, along with art that inspired Styles, from the writing of Susan Sontag to the philosophy of Alain de Botton, among other subjects.