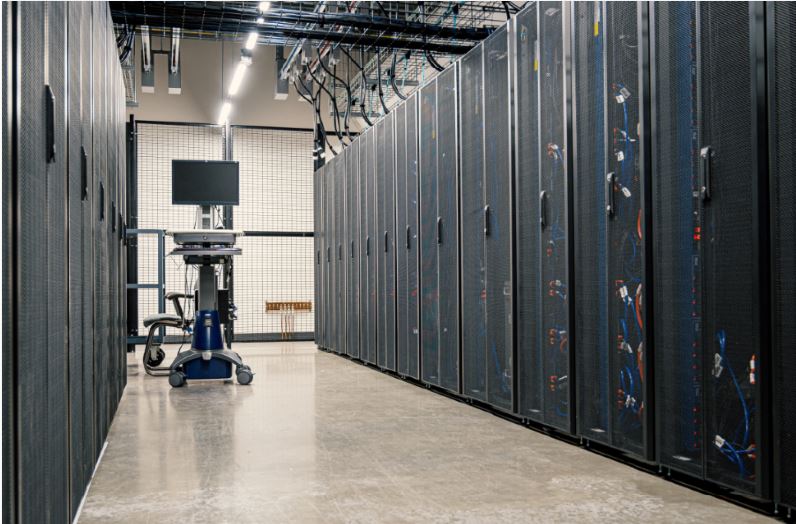 LONDON: As record temperatures hit much of the UK on Tuesday, tech giants Google and Oracle suffered outages as cooling systems failed at London data centres.

Data centres are large highly secure buildings that hold banks of computers and are the powerhouses behind many online services.

But the concentrated computing power generates heat so powerful that cooling is essential. Both companies said the problems have been resolved.

Google Cloud lets other businesses do work on the company’s computers.