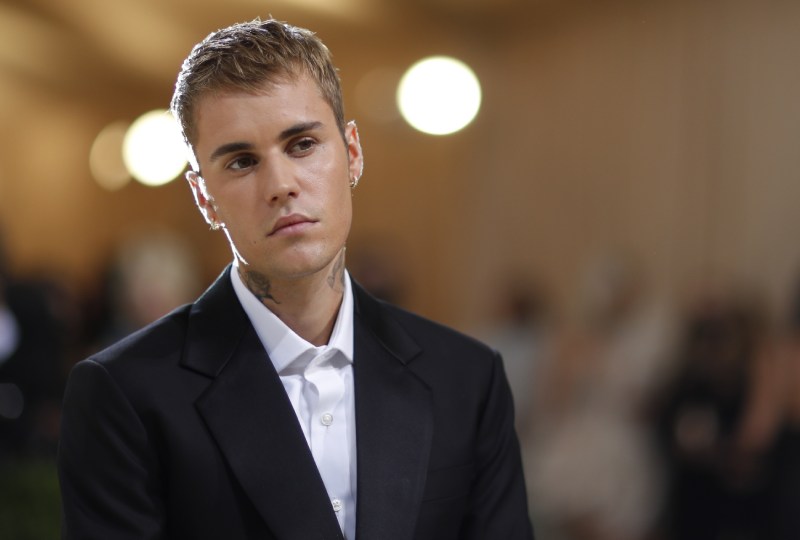 Global pop sensation Justin Bieber has confirmed that he will be resuming his ‘Justice’ world tour with a show on July 31 at Lucca Summer festival in Italy.

The Canadian singer’s return to concerts was revealed through the official Instagram page for the tour on Wednesday.

The tour had originally kicked off in February but shows across North America were postponed in June due to “unforeseen circumstances”.

The 23-year-old Canadian superstar then revealed that he was suffering from Ramsay Hunt syndrome, which had temporarily paralysed the entire right side of his face.

The multi-platinum and multi-Grammy award-winning singer will set off across a run of European festivals, and continue on his international world tour with performances in South America, South Africa, the Middle East, Asia, Australia and New Zealand then back to Europe in 2023.

He will perform in Bahrain on October 5 at Al Dana Amphitheatre, Sakhir.