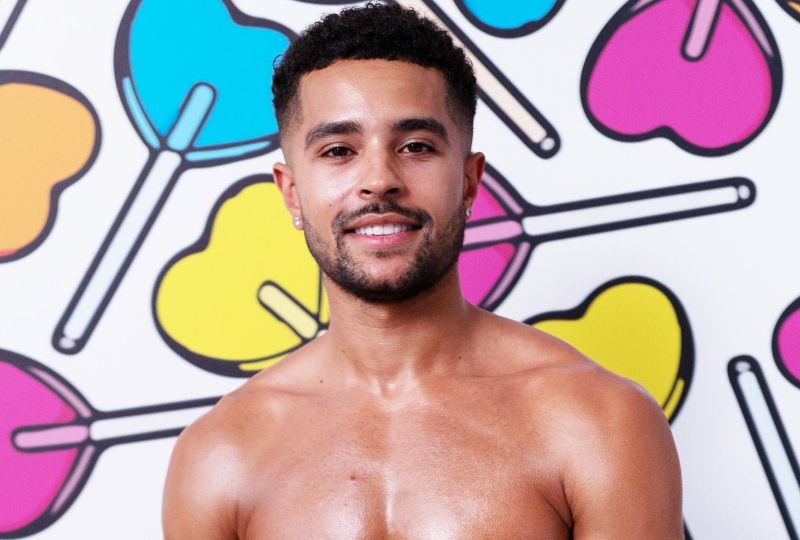 Jamie Allen on the sets of Love Island.

Football clubs are used to their pre-season preparations being disrupted when players switch teams in the transfer market, but Halifax Town are having to cope with an unusual departure -- their forward leaving to join the cast of dating reality show "Love Island".

Jamie Allen, who plays internationally for Montserrat, is heading to Spain to join the cast of the British show for the final days of the latest series.

Allen, who recently signed a contract extension with the National League (fifth tier) club, was announced on Wednesday as one of four new "bombshells" to join the show.

His club seemed less impressed, however.

"The matter will be reviewed on his return," the Yorkshire club said in a statement on Twitter.