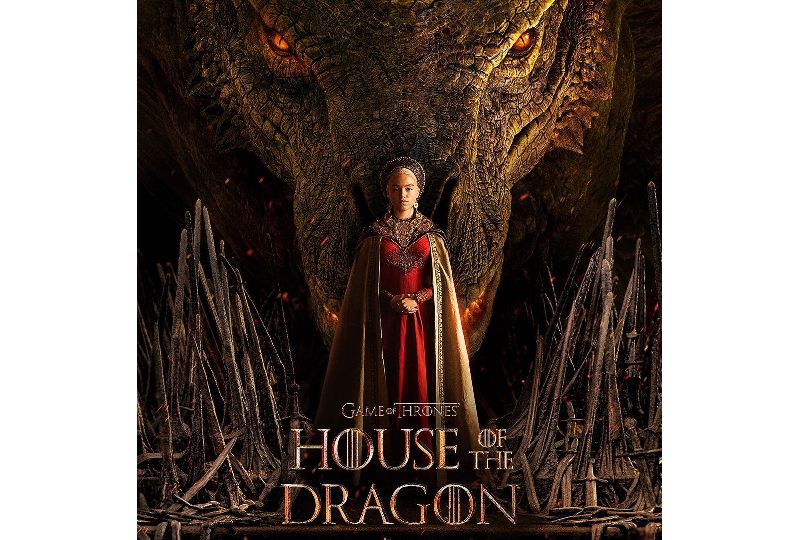 'Game of Thrones: House of the Dragon' releases on August 21.

The San Diego Comic-Con is officially back after a two-year gap, and what better way to welcome it than with a return to Westeros with the first full trailer for the new prequel series 'Game of Thrones: House of the Dragon'.

Set 200 years before the events of the wildly popular Game of Thrones TV series, the new show follows the story of House Targaryen of King Viserys I and once again there is one thing one everyone's mind: The Iron Throne.