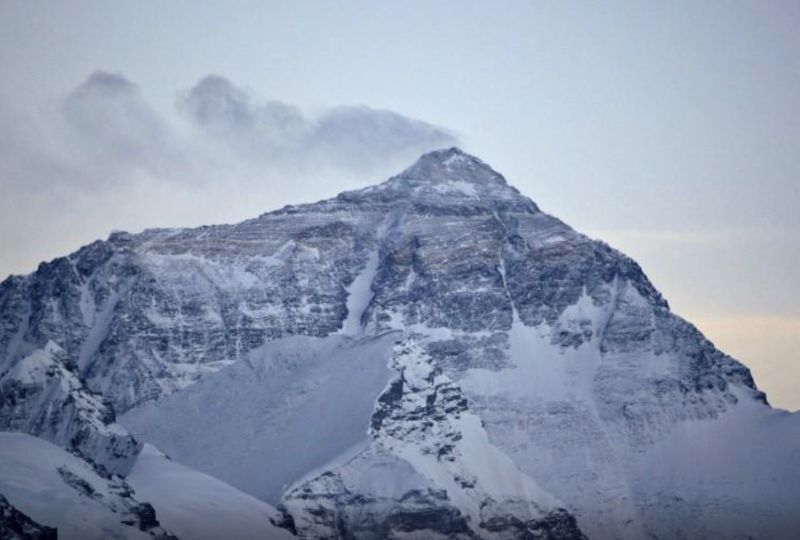 KATHMANDU - A 47-year-old Nepali sherpa has set a climbing record by scaling all the world's 14 peaks that are higher than 8,000 metres for a second time, his agency said on Thursday.

Sanu Sherpa, from Sankhuwasabha district in east Nepal, reached the top of Pakistan's Gasherbrum II, which at 8,035 metres is the 13th highest, on Thursday morning, his Pioneer Adventure hiking company said in Kathmandu.

"He is the only person in the world to scale each of the 14 highest mountains twice," Nibesh Karki, the company's executive director told Reuters. No further details were available.

Eight of the 14 highest peaks, including Mount Everest, are in Nepal. The other six are in Pakistan and the Tibet region of China.