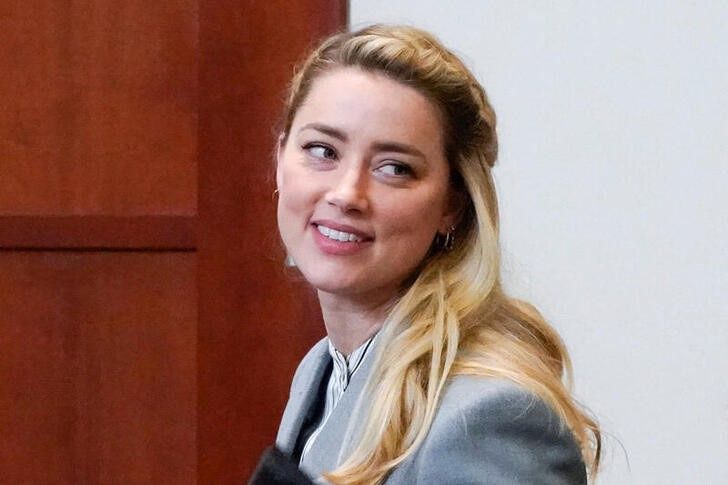 WASHINGTON: Actor Amber Heard yesterday filed to appeal a Virginia jury’s decision last month that she defamed ex-husband Johnny Depp when she claimed in a newspaper opinion piece that she was a survivor of sexual violence, according to court documents.

After a six-week televised trial, a seven-person jury concluded that Heard defamed Depp, and the Pirates of the Caribbean star was awarded $10.35 million in damages.