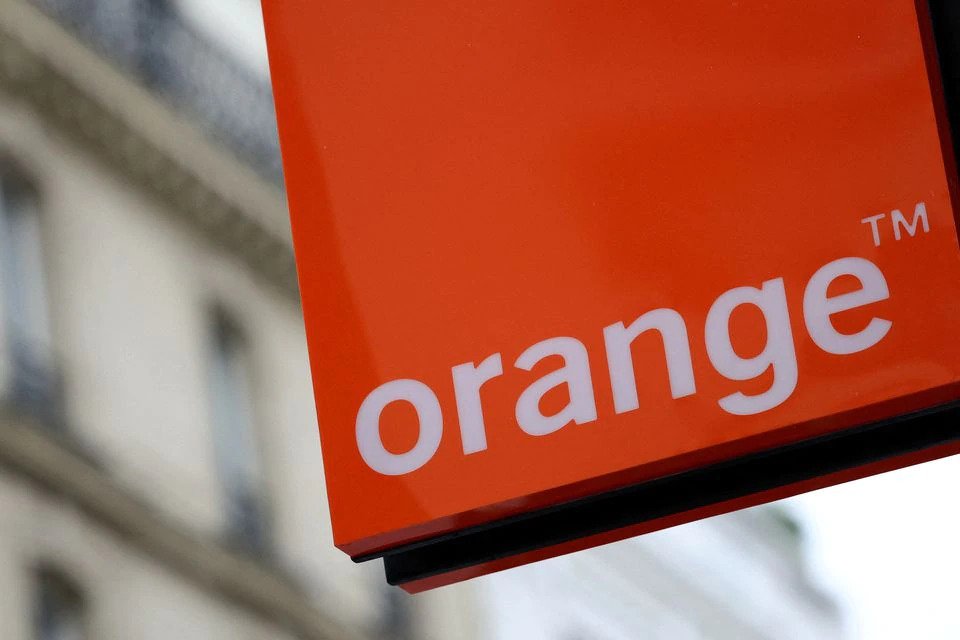 Orange (ORAN.PA) and MasMovil (MMBMF.PK) have signed a binding agreement to combine operations in Spain in a deal valuing the merged entity at close to $19 billion, the two telecoms firms said in a statement on Saturday.

The merger creates a heavyweight spanning mobile and broadband, posing a challenge to top player Telefonica and analysts say possibly opening the way to similar alliances in markets such as Italy, Portugal and the UK.

The merger of the second and fourth largest telecoms operators respectively also leaves third-ranked Vodafone stranded, albeit the beneficiary of a more consolidated market that is expected to reduce competition and boost operators’ profitability.

The tie-up is expected to test the European Commission's appetite for consolidation. It has previously opposed deals that reduce the number of players from four to three in major markets.

The Commission's response will also reveal whether it is willing to favour a market structure with fewer operators and potentially higher investments on infrastructure -- as lobbied for by industry -- or if it will stick to a consumer-centric stance marked by fierce competition and low prices.

The merger in Spain is based on an enterprise value of 18.6 billion euros ($19 billion), the companies said in the statement, including 10.9 billion for MasMovil and 7.8 billion for Orange Spain.

The combined joint venture will be controlled equally by Orange and MasMovil. A 6.6 billion-euro debt package will finance the transaction.

It will include a 4.2 billion euro upstream payment to Orange, to make up for its lower valuation as compared to MasMovil, given its higher level of debt.

The deal includes a two-year lock-up provision that prevents Orange and MasMovil from selling their shares, a spokesperson for Orange said.

The aim is to have a possible initial public offering (IPO) after a lock-up period, the spokesperson said.

Orange will have a pre-emptive right to buy the shares owned by MasMovil in the joint venture following the lock-up period, the Orange spokesperson said, allowing it to take control of the entity and consolidate it in its accounts.

The transaction is subject to approval from EU antitrust authorities. It is expected to close in the second-half of 2023 "at the latest".

Orange is controlled by the French state through a 23% stake, while MasMovil's parent is London-based Lorca JV Co, a holding majority owned by buyout funds KKR, Providence and Cinven.