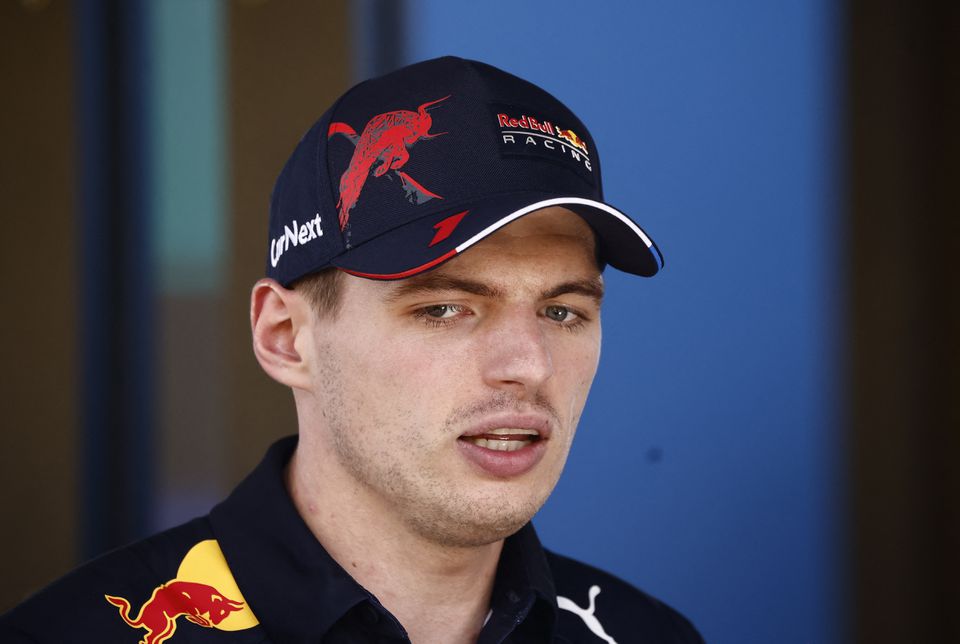 Formula One world championship leader Max Verstappen found some extra pace to go fastest for Red Bull in final practice for the French Grand Prix at Le Castellet on Saturday.

The Dutch 24-year-old lapped the Circuit Paul Ricard in one minute 32.272 seconds on the soft tyres, with Ferrari's Carlos Sainz 0.354 slower after setting a scorching pace on Friday.

Sainz represents no threat to Verstappen, however, since the Spaniard has to start from the back of the grid due to engine penalties following his fiery retirement in Austria two weeks ago. read more

Ferrari's Charles Leclerc, Verstappen's closest title rival, was third fastest on the timesheets but a hefty 0.637 slower than the Red Bull driver who will be favourite for pole position in later qualifying.

The Monegasque, who suffered a big spin, complained that his car's soft tyres were "dead on the second lap. I don't know why".

Seven-times world champion Lewis Hamilton was fourth fastest for Mercedes with Verstappen's team mate Sergio Perez fifth, but more than a second off the pace, and George Russell sixth for Mercedes.