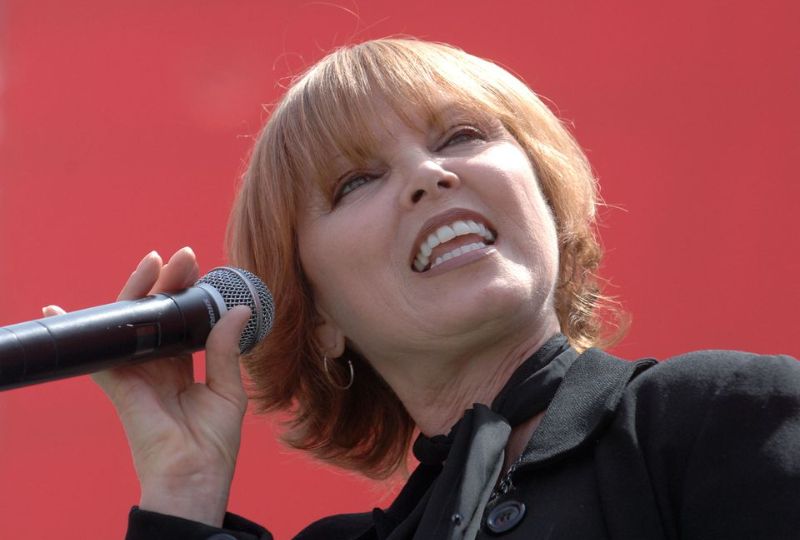 NEW YORK - U.S. singer Pat Benatar will no longer perform her song “Hit Me with Your Best Shot" at live shows out of respect for American families affected by mass shootings.

In an interview with USA Today on Thursday, Benatar said her view of the song's lyrics, which include the words “fire away,” have changed.

“I can’t say those words out loud with a smile on my face, I just can’t,” said Benatar, who is touring through September.

The tongue-in-cheek song, written by Eddie Schwartz and released as a single in 1980, became Benatar’s first Top 10 hit on the Billboard 100 chart.

In November, Benatar will be inducted into the Rock and Roll Hall of Fame along with Eminem, Dolly Parton, Duran Duran, Lionel Richie, Eurythmics and Carly Simon.

There have been more than 350 mass shootings across the United States since the beginning of the year, according to Gun Violence Archive. The organization categorizes mass shootings as incidents involving four or more people who were injured or killed in a single event, not including the shooter.

The deadliest mass shooting of 2022 was in May when a gunman killed 19 children and two teachers at an elementary school in Uvalde, Texas.

On Fourth of July, seven people were killed and 47 others were injured by a gunman who opened fire during a parade in Highland Park, a suburb of Chicago.