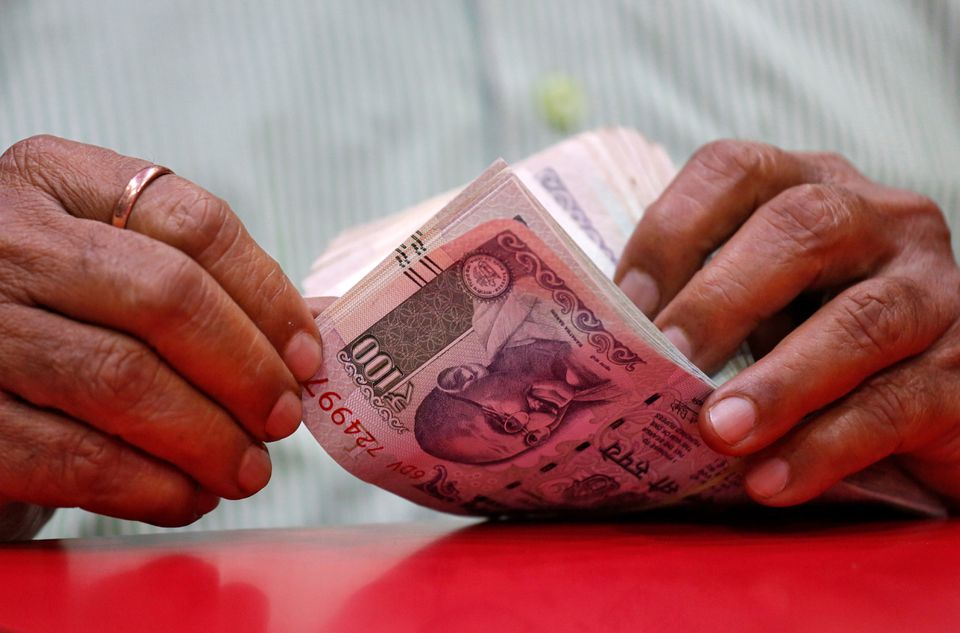 The Indian rupee strengthened to its highest level in more than a week on Monday afternoon tracking broad losses in the dollar, but weaker local shares and losses in other Asian peers ahead of the U.S. Federal Reserve meeting's outcome later this week limited gains.

"The dollar is weakening against most majors in European trade, that has helped the rupee. But with Fed expected to raise rates this week, we could see pressure building up on the rupee again," the head of trading at a private bank said.

The dollar index , a measure of the greenback's performance against major currencies, was down 0.4%.