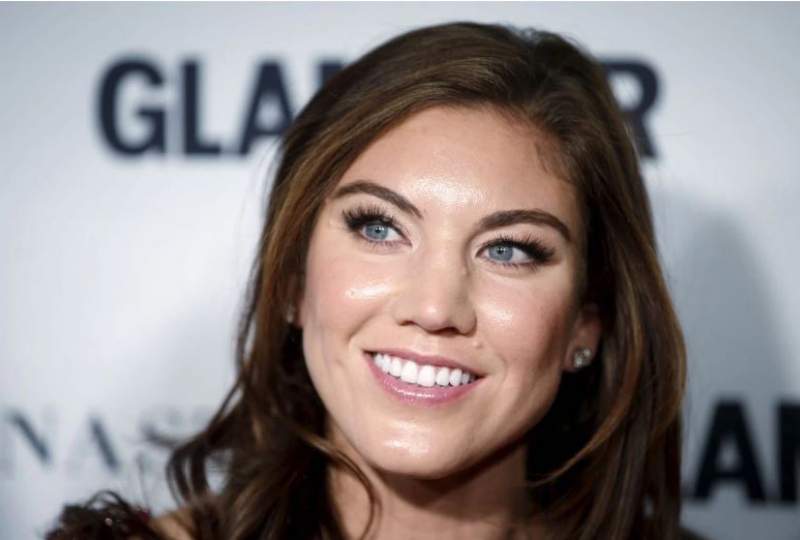 Former United States goalkeeper Hope Solo pleaded guilty to driving while impaired on Monday and said that she is "slowly coming back" after receiving care at an in-patient alcohol treatment programme following her arrest in late March.

Solo was found passed out behind the wheel of her car in a parking lot in North Carolina on March 31 and charged with impaired driving, resisting arrest and misdemeanor child abuse. Her two children were in the car at the time of the arrest.

The charges of misdemeanor child abuse and resisting arrest were voluntarily dismissed, her attorney Chris Clifton said, according to the Winston-Salem Journal.

Forsyth District Judge Victoria Roemer gave Solo a suspended sentence of 24 months and an active sentence of 30 days, the paper reported. She was given 30 days credit for time she spent at an in-patient rehabilitation facility.

"I pride myself in motherhood and what my husband and I have done day in and day out for over two years throughout the pandemic with two-year old twins," she wrote in a social media post.

"While I'm proud of us, it was incredibly hard and I made a huge mistake. Easily the worst mistake of my life. I understand what a destructive part of my life alcohol had become.

"The upside of making a mistake this big is that the hard lessons are learned quickly, and at times, very painfully."

Solo, 40, went on to thank her family, friends, fans, legal team and workers at the treatment facility.

"I continue to be a student of the greatest school called life and I will continue to learn and grow from these experiences," she said.

"I will continue to gain empathy, knowledge, and stories to share. I consider this a gift to pass it on to others because pain shared is pain lessened."

Solo, widely considered one of the greatest female goalkeeper's to play the game, helped the US win two Olympic gold medals and a World Cup during her career.

She was scheduled to be inducted into the Hall of Fame in late April but asked for the ceremony to be postponed.