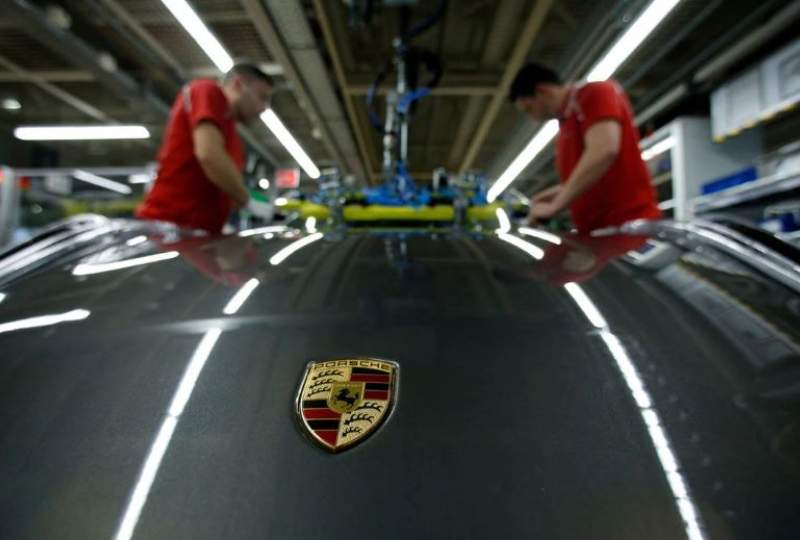 BERLIN: Volkswagen investors polled by Bernstein Research were split on whether an IPO of sportscar brand Porsche should go ahead after Friday's announcement of a leadership change at the helm of Europe's top carmaker, results showed on Tuesday.

In the poll of 58 investors conducted Sunday to Monday, 42% were in favour of a listing of Porsche AG and 41% against.

Nearly three quarters of investors polled viewed soon-to-be Chief Executive Oliver Blume's dual role leading the Group and Porsche as negative for the prospects of the listing, echoing comments by multiple investors to Reuters on Monday who highlighted that the IPO was pegged as a means to secure more independence and freedom for the sportscar brand.

Volkswagen's supervisory board voted on Friday to oust chief executive Herbert Diess, to be replaced by Porsche chief Oliver Blume from Sept. 1, after a tumultuous tenure marked by the carmaker's transition to electrification and multiple clashes between Diess and the works council and board.

Some 63% of investors polled by Bernstein voiced concerns that Diess' surprise departure would weigh on stock performance, while 22% thought it could improve it.