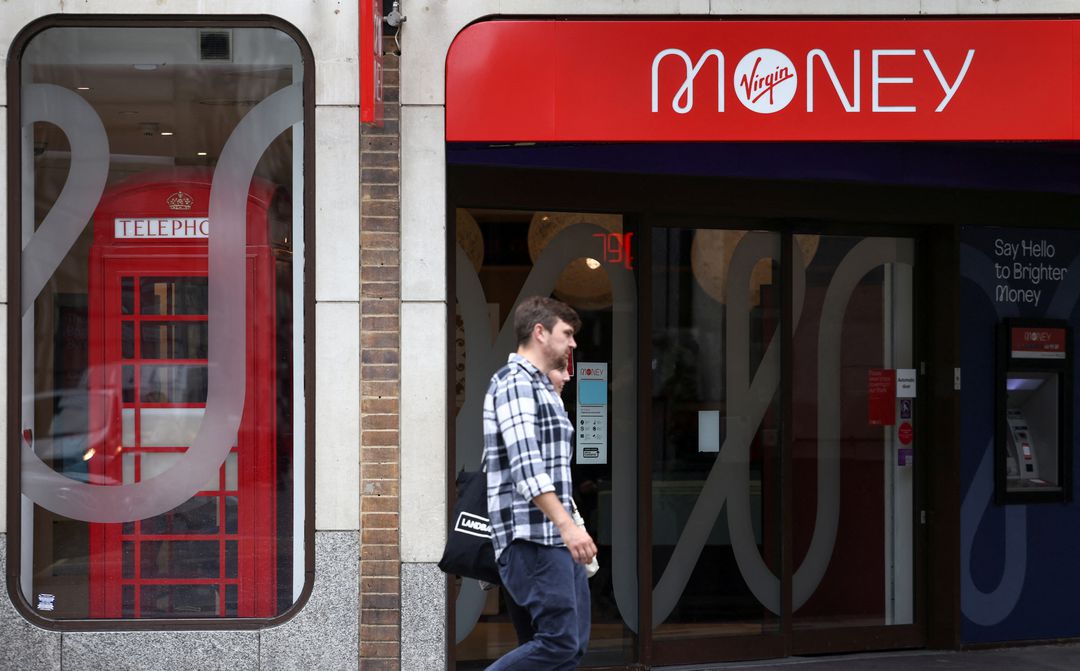 Virgin will offer a credit card that allows customers to spread repayments over a number of months, it said, with instalment fees added if they repay in nine months or longer.

'Buy now pay later' products have soared in popularity in recent years with customers buying anything from clothes to electronic gadgets, but have attracted criticism from lawmakers and watchdogs over the sometimes high rates of interest charged.