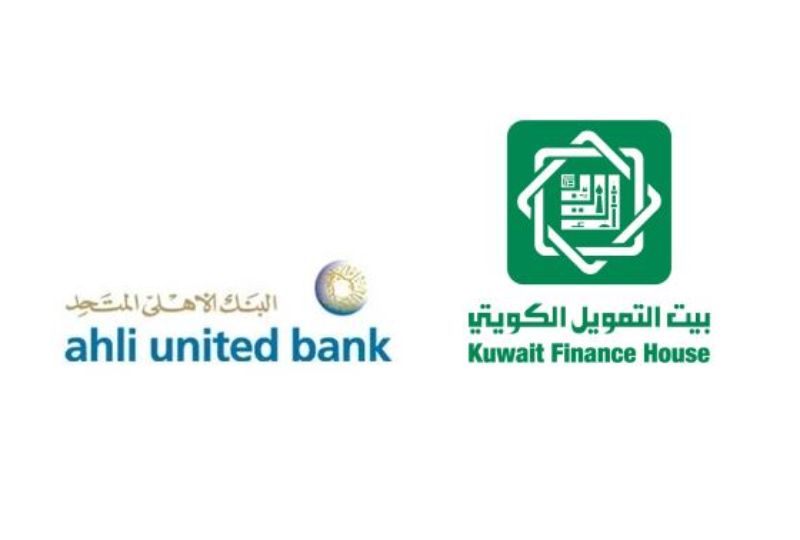 MANAMA: Kuwait Finance House (KFH) has moved a step closer to acquiring Ahli United Bank (AUB) in what would be one of the biggest bank deals in the region. The Kuwait-based Islamic lender issued two documents to Bahrain’s largest lender, which said in a filing to Bahrain Bourse that it received a notice of KFH’s firm intention to make an offer and an offer document to acquire up to 100 per cent of the issued shares of AUB by way of share swap .