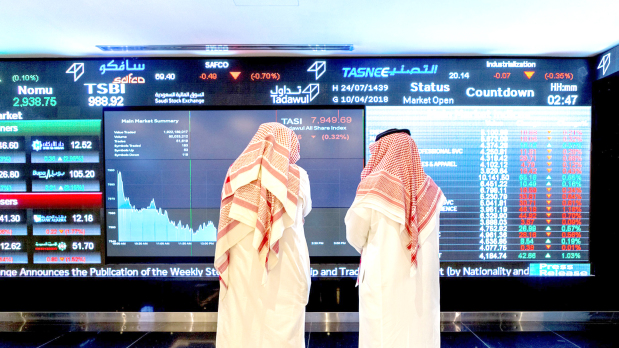 RIYADH: Saudi Crown Prince Mohammed bin Salman said the kingdom plans for the Saudi stock exchange to be larger than many global peers as he expects Neom to sell shares to the public in 2024, adding nearly 1 trillion Saudi riyals ($266 billion) to the market, reports Arab News.

Speaking to reporters after unveiling the designs of The Line, the city in Neom, the Crown Prince noted that the Neom will add more than 5trn riyals to the stock exchange (Tadawul) in later stages as more parts of the project will be completed, adds the Arab News report.

He said that all companies owned by the Public Investment Fund will be listed on the stock market in the future, which will help it become one of the top three largest stock markets in the world.

Saudi Arabia will set aside 300bn riyals ($80bn) for an investment fund tied to the megaproject and the Neom Investment Fund could potentially expand to 400bn riyals, Crown Prince Mohammed bin Salman said, according to a Bloomberg report.

The first phase of the project, which runs until 2030, will cost 1.2trn riyals, with about half of that covered by the Public Investment Fund (PIF), he said. Officials will seek to raise another 600bn riyals from other sovereign wealth funds in the region, private investors in Saudi Arabia and abroad, and an initial public offering of Neom itself on the Saudi stock market.