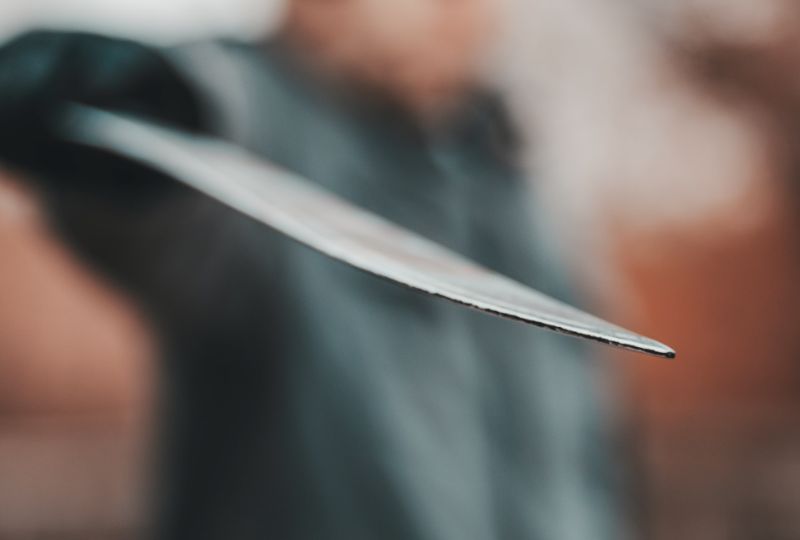 An Emirati man who chopped off another citizen's hand with a sword during an argument about a dog has had his sentence reduced from seven years to three.

The incident took place when the 32-year-old attacker contacted the victim about a dog that the latter had put up for sale.

The men met at the seller's home to discuss the deal when the victim’s daughter begged her father not to sell the dog.

The father agreed to her demands and told the attacker that he would no longer be selling the pet, which infuriated him.

It led to an argument between the men which escalated into a fight.

The attacker ran to his car and returned armed with a sword which he then used to strike the victim on his head and fracture his skull.

The victim raised his right arm to shield his head and the attacker chopped his hand off at the wrist and cut into his left shoulder with the sword, a police officer told the court.

The victim was left with multiple wounds as the man continued his assault.

He then fled the scene in his car as the victim’s family called the police.

The injured man was rushed to the hospital but doctors were unable to reattach the hand.

Police arrested the attacker a week later at his home and where he confessed to the crime during questioning.

Although Dubai Criminal Court had sentenced the man to seven years in prison, judges at Dubai Court of Appeal reduced his term after they were informed that the incident took place less than a year after the attacker was released from Dubai prison, where he served 10 years for physical assault leading to death.

The man had served time for striking and fatally injuring his friend with a sword in 2014.