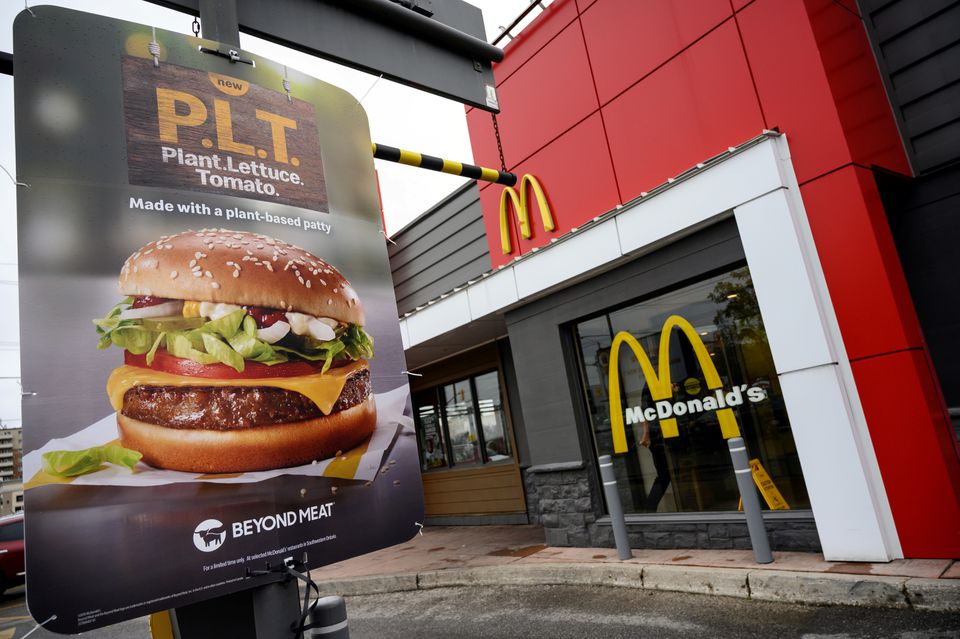 LONDON:  McDonald's will increase the price of its cheeseburger by 20% in Britain, in the first price hike for the popular item in 14 years as it responds to soaring inflation.

The cheeseburger's price will now rise to 1.19 pounds from 99 pence. McDonald's will also increase prices by 10p-20p for other items that have been hit by rising costs, the burger chain's UK chief told customers on Tuesday.

"We're living through incredibly challenging times," McDonald's UK & Ireland CEO Alistair Macrow said. "Just like you, our company, our franchisees who own and operate our restaurants, and our suppliers are all feeling the impact of rising inflation."

The increase, which will take the cheeseburger above the psychologically important price point of 1 pound, comes as British consumer price inflation hovers around 40-year highs and is forecast to top 11% in October.

Macrow said the increases had been delayed for as long as possible, and that the company was still committed to keeping prices affordable.

The Chicago-headquartered chain, which runs more than 36,000 restaurants in more than 100 countries, also raised US prices by 6% last year, in line with increases at other consumer-focused companies which are facing higher inflation amid strong post-pandemic demand and supply chain disruption.

The British Retail Consortium said on Wednesday shops and supermarkets had increased prices by 4.4% in the 12 months to July, the largest rise since these records began in 2005.

Helped in part by higher prices, McDonald's Corp on Tuesday reported better-than-expected profit even as expenses soared. It said it was also considering whether to add more discounted menu items as higher inflation, particularly in Europe, forces some consumers to buy fewer big combination meals.