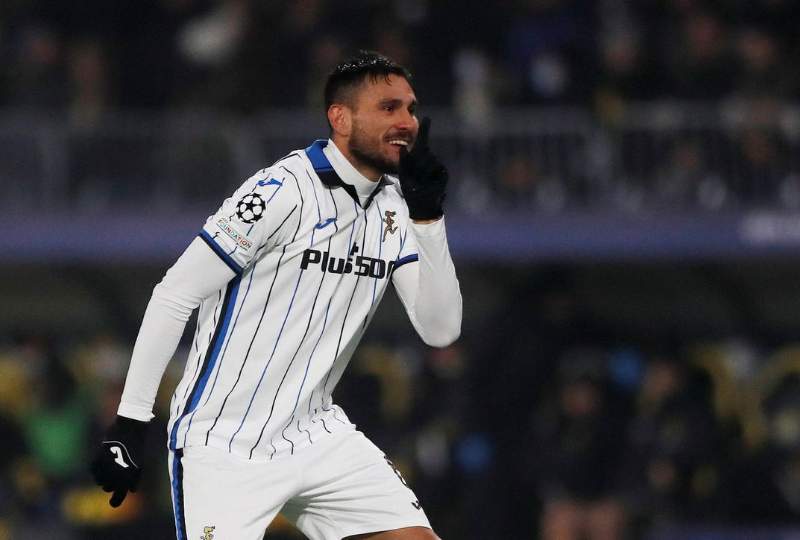 Palomino's sample contained a metabolite of clostebol, a steroid on the World Anti-Doping Agency's (WADA) banned list which can also be found in some medications.

The suspension comes before the start of the new Serie A campaign, which Atalanta kick off on Aug. 13 at Sampdoria after finishing eighth in the table last season.

Atalanta confirmed they had been notified by the Anti-Doping Court about the suspension.

"... while waiting to evaluate the next steps in the process, the substance which the national anti-doping prosecutor reported is clostebol metabolite," Atalanta said in a statement.

The 32-year-old Palomino, who joined Atalanta from Bulgarian side Ludogorets in 2017, has made 202 appearances for the Bergamo-based club in all competitions.