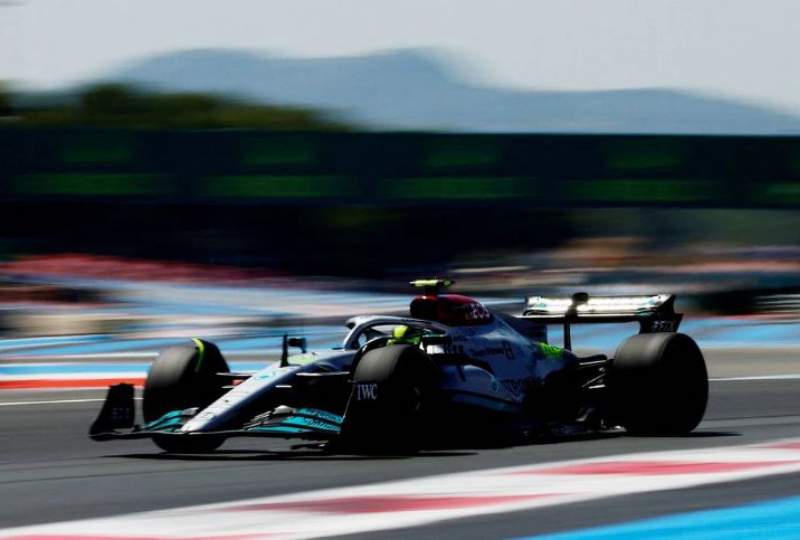 LONDON: Mercedes have many more upgrades to come as they seek to close in on Formula One leaders Red Bull and Ferrari, strategy boss James Vowles said on Wednesday.

"They are small steps that were added to the car but the important point is that we have plans to introduce far, far more across the races that follow," he said in a debrief conducted by the team.

"We are not going to be able in one go just to catch up and be with Ferrari and Red Bull.

"But hopefully as you have seen across the season so far, we are incrementally closing that gap down and we have more to come."

The team have been notably more competitive in races than in Saturday qualifying.

Mercedes are third overall, 126 points adrift of leaders Red Bull and 44 behind Ferrari, in the constructors' standings. The 13th race of the season is in Hungary this weekend.