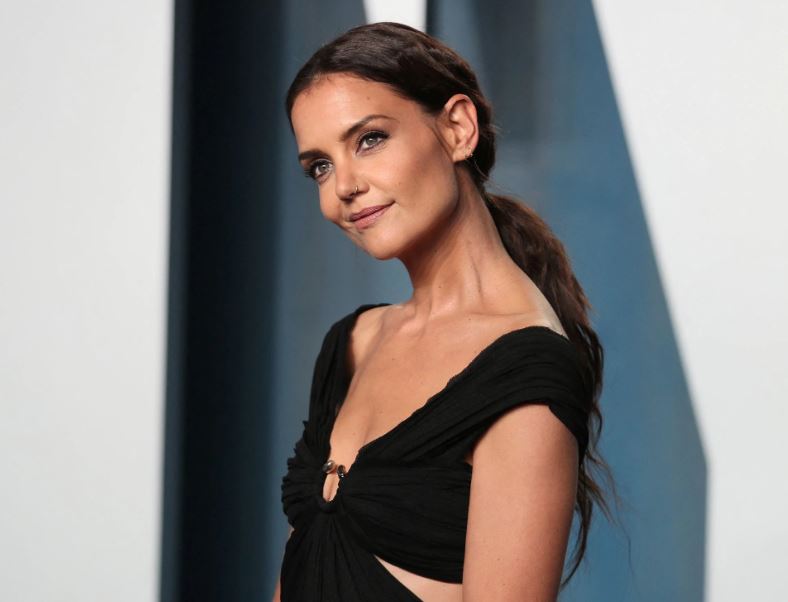 Katie Holmes shares one of her pandemic pastimes with the world in her new feature film "Alone Together," as writer, director and star of the movie.

The film, which was shot as the first Covid-19 vaccines were released, centres around two strangers who end up spending a week together in an upstate New York rental home after it was double booked. The pair start as frenemies, but quickly bond.

The triple threat said seeing her name in the credits of the film was very satisfying.

"It feels very satisfying. It's my second film that I directed and I feel like I learn every single time. And with this, I have a special sense of pride because it's all of our film and there was so much collaboration," said Holmes.

"I was curious and a little apprehensive. I'm not going to lie. And then it just became the way I wished it always was on set. You have all the people that are most important on set in one person,” he explained.

"It was cool to make a film about the moment in the moment," Sturgess said. You know ... we were really living it all. It was so raw and it was so real. And then you just immediately dive and tell that story without the space of hindsight.”

"Alone Together" is already out in limited theatres and will be released on-demand on July 29.