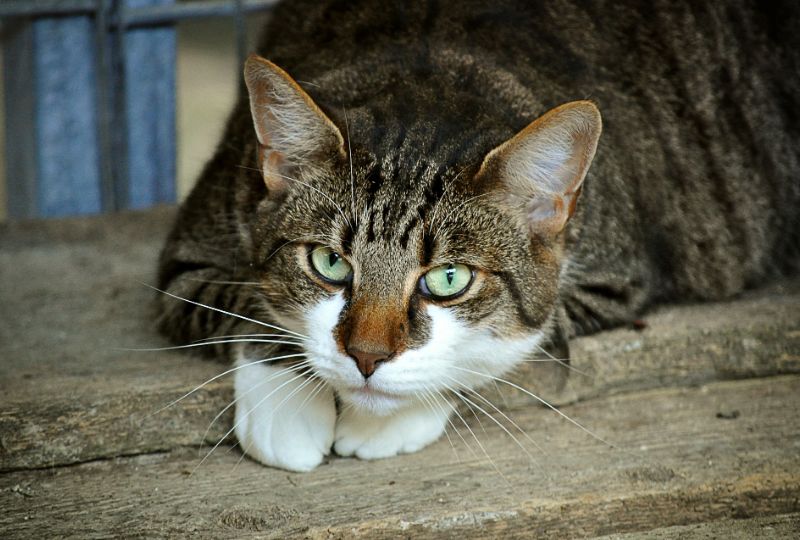 A study conducted by Polish Academy of Sciences (PASIFIC) found that the damage that cats cause to local ecology in terms of hunting and killing birds and other wildlife was enough justification to consider the animals invasive.

The classification of the 'Felis catus' species as invasive was met with sheer disapproval from the public, with animal rights activists calling the move the “first step in a broader strategy of killing them in huge numbers through ghastly cat hunts and poisonings,” Fox News Digital reported.