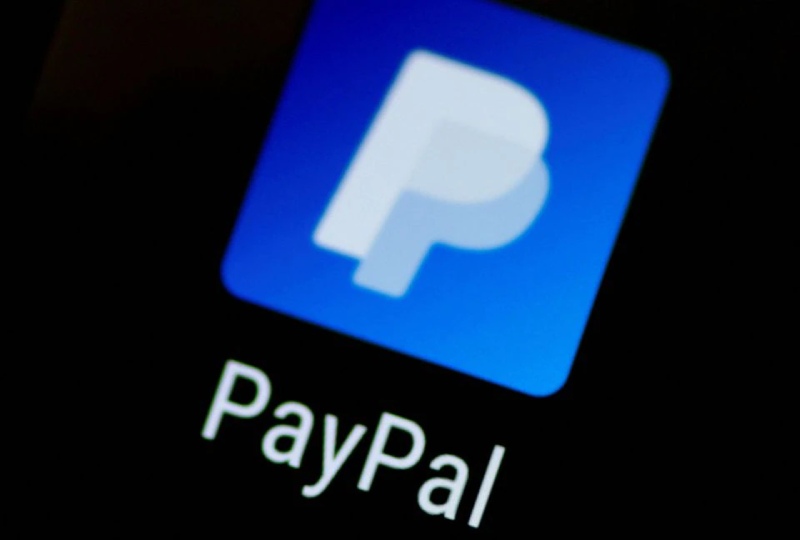 Indonesia has blocked search engine website Yahoo, payments firm Paypal and several gaming websites due to failure to comply with licensing rules, an official said on Saturday, sparking a backlash in social media.

Registration is required under rules released in late November 2020 and will give authorities broad powers to compel platforms to disclose data of certain users, and take down content deemed unlawful or that "disturbs public order" within four hours if urgent and 24 hours if not.

Advertisement · Scroll to continue
Several tech companies had rushed to register in days leading to the deadline, which had been extended until Friday, including Alphabet Inc's (GOOGL.O), Meta Platforms Inc's (META.O) Facebook, Instagram and WhatsApp and Amazon.com Inc.

Semuel Abrijani Pangerapan, a senior official at Indonesia's Communications Ministry, said in a text message websites that have been blocked include Yahoo, Paypal and gaming sites like Steam, Dota2, Counter-Strike and EpicGames, among others.

Paypal, Yahoo's parent private equity firm Apollo Global Management and U.S. game developer Valve Corporation, which runs Steam, Dota and Counter-Strike, did not immediately respond to requests for comment. EpicGames could not be reached for comment.

Pangerapan did not respond to a request for comment.

With an estimated 191 million internet users and a young, social-media savvy population, the Southeast Asian nation is a significant market for a host of tech platforms.