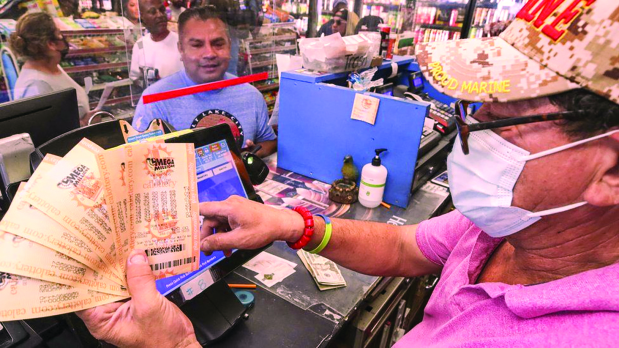 Columbia: One lucky ticket purchased in the US state of Illinois has won $1.34bn (£1.11bn) in the second-largest Mega Millions prize, organisers say.

The cash value option of the jackpot is $780.5m. The winner can choose to take the cash outright or be paid the full jackpot in instalments over 29 years.

The odds of winning the jackpot in Friday’s draw were rather slim - one in 300 million.

It was won by a single ticket sold in South Carolina. The 2016 Powerball prize, however, remains the largest jackpot in US history - $1.586bn - shared by three winners.

The final prize was bigger than the original estimate, due to high sales.

The Mega Millions website shows there was one winner, and company officials later confirmed that the ticket was sold in Illinois. No winner has yet come forward.

The last time someone won the Mega Millions jackpot was 15 April in Tennessee. Since then, Americans have rushed to buy tickets as the prize swelled.