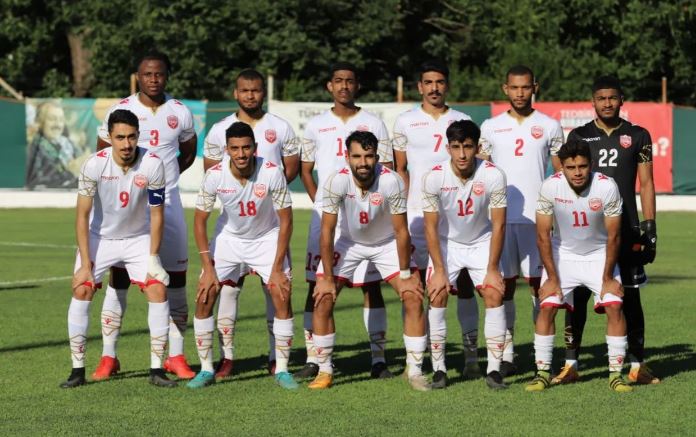 This is the fourth friendly match for the team as part of their camp in Türkiye, which began on July 18 and will continue until August 6.