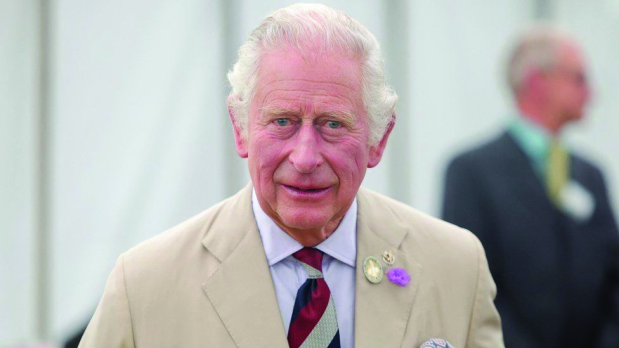 Prince Charles accepted the money from two of Osama Bin Laden’s half-brothers in 2013, two years after the Al Qaeda leader was killed, it adds.

The Prince of Wales’s Charitable Fund (PWCF) received the donation.

Clarence House said it had been assured by PWCF that ‘thorough due diligence’ had been conducted, and the decision to accept the money lay with the trustees.

“Any attempt to characterise it otherwise is false,” it told the BBC.

Clarence House also said it disputed a number of points made in the newspaper’s article.

Bin Laden was disowned by his family in 1994 and there is no suggestion that his half-brothers had links to his activities.

According to the report, Prince Charles accepted the money from Bakr Bin Laden, who heads the wealthy family, and Bakr’s brother Shafiq, following a meeting with Bakr at Clarence House.

The heir to the throne took the money despite objections from advisers at Clarence House and PWCF, the Sunday Times reports, citing multiple sources.

However, Sir Ian Cheshire, chairman of PWCF, told the newspaper that the 2013 donation was agreed ‘carefully considered’ by the five trustees at the time.

“Due diligence was conducted, with information sought from a wide range of sources, including government,” Sir Ian added.

“The decision to accept the donation was taken wholly by the trustees. Any attempt to suggest otherwise is misleading and inaccurate.”

The PWCF awards grants to UK-registered non-profit organisations to deliver projects in the UK, Commonwealth and overseas.