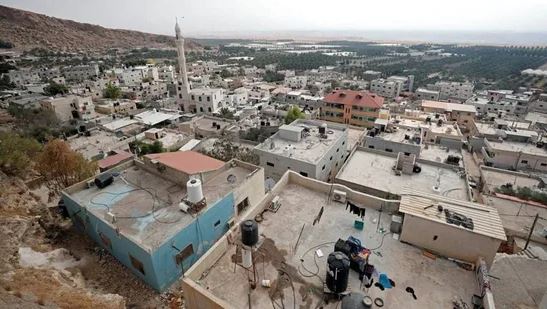 JERUSALEM: A Palestinian, described as a suspect by the Israeli army and as mentally disabled by his family, has died four days after being shot by Israeli soldiers at a checkpoint.

Hussein Qawariq, 59, from the village of Awarta, was shot on Tuesday by Israeli forces manning a checkpoint in Huwara, near the West Bank city of Nablus, the Palestinian health ministry said.

The Israeli army said that soldiers “spotted a suspect approaching them at a military post” and initially fired in the air after “receiving no response.”

“The suspect continued approaching the soldiers who responded with fire towards him. A hit was identified,” the army said.

He used to collect bottles and cans from the street and ask for money from businesses in the area, he said.

He succumbed to his wounds in the Rabin Medical Centre in Israel, it added.

The army said it was looking into the fatal shooting.

At least 54 Palestinians have been killed since late March, mostly in the West Bank.

They have included suspected militants and also non-combatants, among them journalist Shireen Abu Akleh, a Palestinian-American dual national, who was covering an Israeli raid in Jenin.